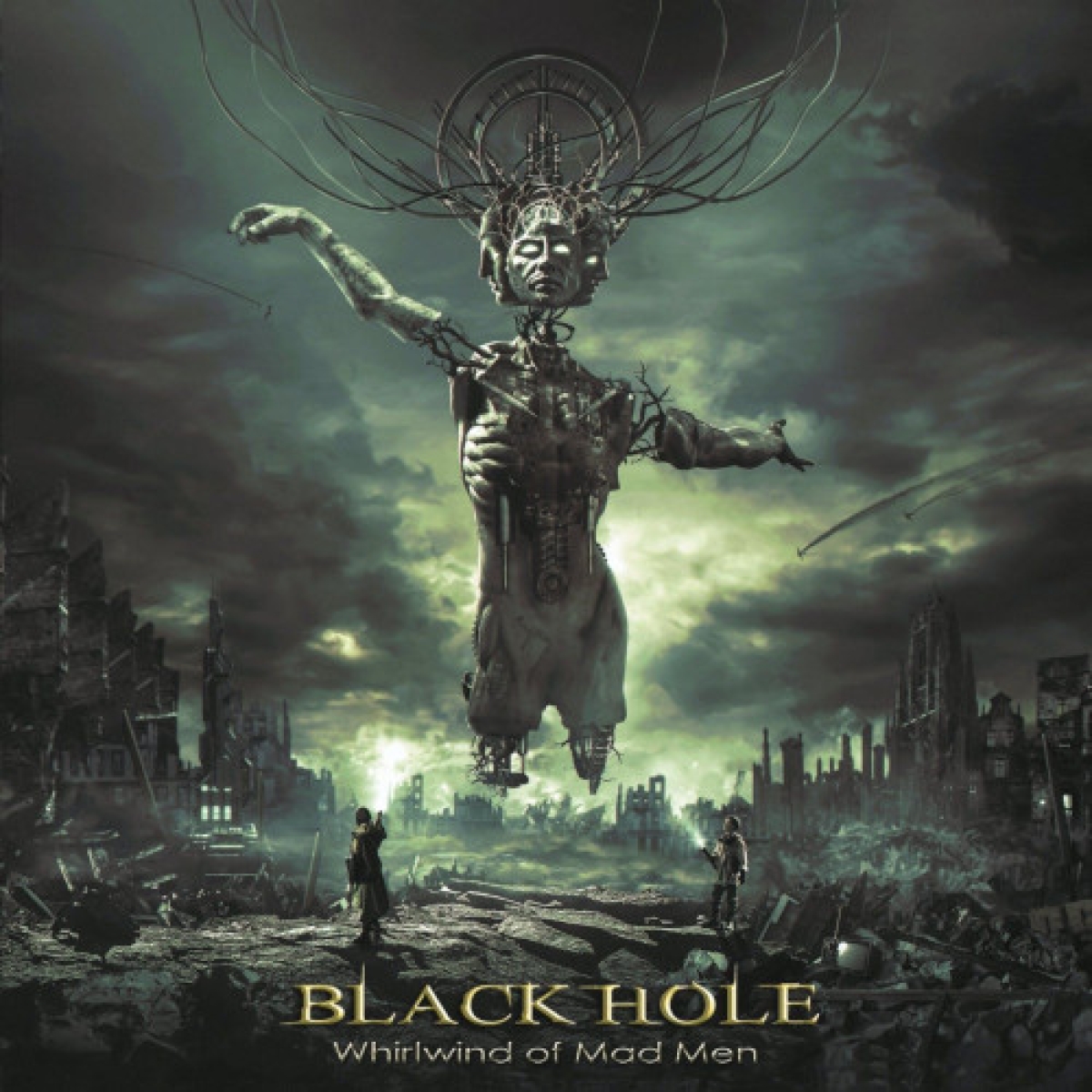 New album "Whirlwind Of Mad Men" out on November 11th!

Formed in the East of France, BLACK HOLE is a collective of musicians who play and perform for the pleasure and passion of metal above all. Their new album "Whirlwind of Mad Men" follows their two EPs "Victim of Illusion" (2000), "Children of the Sun" (2006), and their first full-length 2018's "Lost World" (Via Nocturna). Since their inception BLACK HOLE has supported bands like Nightwish, Rage, Evergrey, John Oliva's Pain, Firewind, Circle II Circle, Jeff Scott Soto, Nightmare, Vulcan, Killers, Shakra, Tankard along with performing on multiple festivals in France (Foire aux Vins, Festival Fracass), Germany (Regio Jam), and Belgium (Devil's Rock for an Angel).
Their sophomore full-length "Whirlwind of Mad Men" navigates between heavy and power metal with melodies carried between the vocals and guitar solos along with being supported by solid rhythmic parts and great orchestral pieces which give intensity to the compositions. The diversity of all the songs allows listeners to travel through various atmospheres and contexts. The album's goal is to give feelings of power while mastering strong emotional moments.
The new album also features new memberChristophe (keyboards/orchestrations), adding more epic and orchestrated tracks. A collaboration that promises to be more interesting than their previous record "Lost World". Mixing and mastering were helmed by Roland Grapow (ex-Helloween, Masterplan) who also added a guitar solo on the album's cover track of Iron Maiden's "Fear of the Dark".
"We are very happy to be releasing this powerful symphonic metal album. We have worked hard to deliver a high-quality product. The lyrics, the moods, the symphonic arrangements, and the performances of each individual give a special resonance to this record. The overall sound and the sound of each instrument has been an essential point throughout the genesis and we are proud of the finished product. The visual side is not to be outdone. The high-quality artwork represents well the universe of the themes and the general atmosphere of the album. We hope that fans will take as much pleasure to listen to it as we did to conceive it." adds the band. 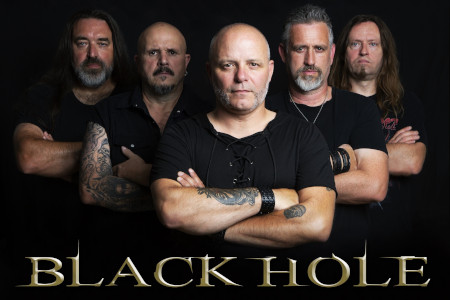