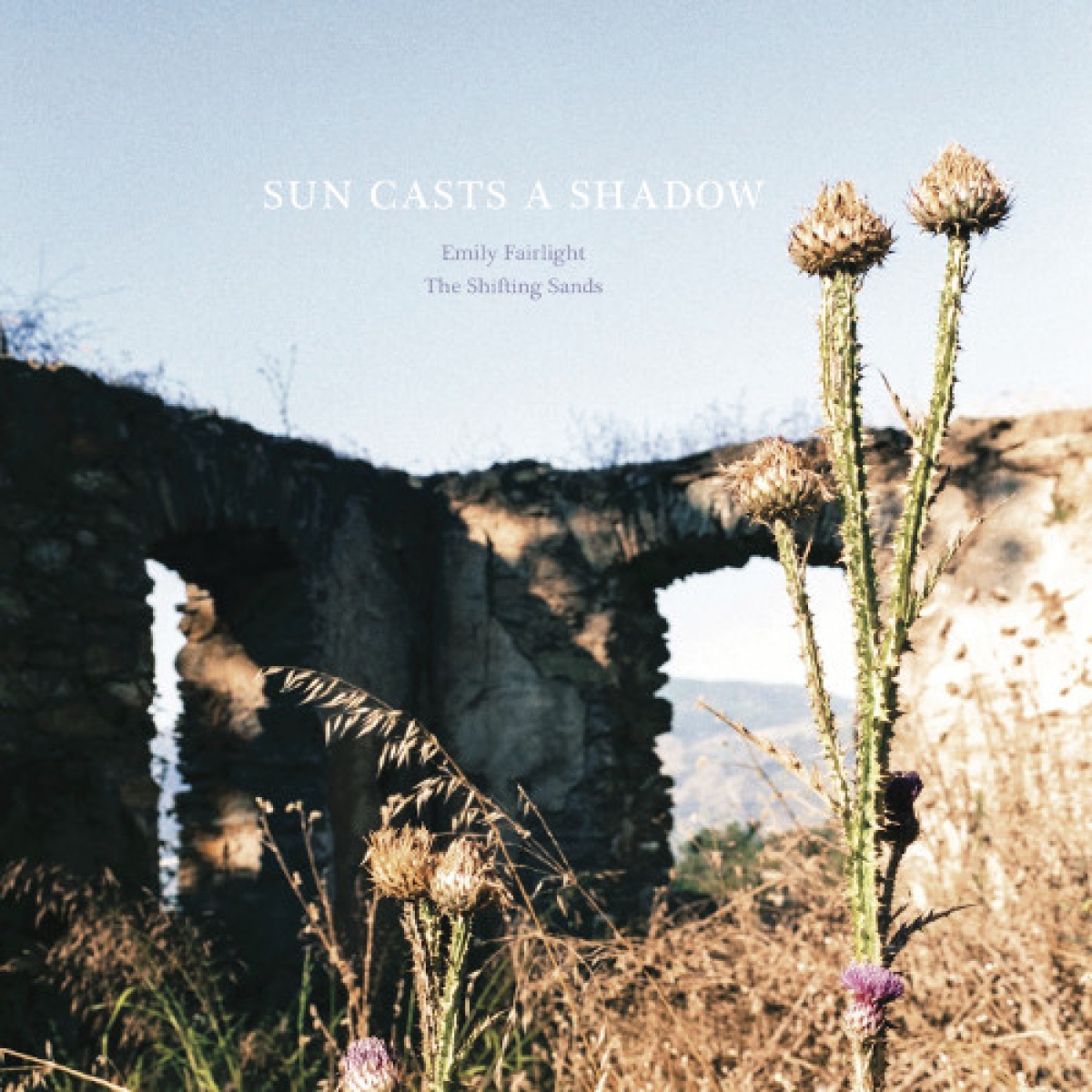 New album "Sun Casts A Shadow" out on August 19th!

Together, Emily Fairlight & The Shifting Sands’ Mike McLeod have created a special new album capturing a special moment, sounding like they’re “playing in your lounge”.
Emily Fairlight is a New Zealand songwriter with a rare talent for capturing the bare essence of stories and moods, combining beautifully honest lyrics with heartfelt melodies.The prevalence of acoustic guitar and intimate sharing of lived experience through song hint at folk music – or, as Fairlight self-deprecatingly calls it, “doom-folk”. Her powerful quivering vibrato and stark, haunting vocal tone are teak-hard yet soft as crushed velvet and have elicited comparisons to PJ Harvey, Bridget St John, Natalie Merchant and Cat Power, all musicians with distinctive voices and a lyrical talent for conjuring a kind of experiential realism.
Fairlight has been composing and performing for over a decade, playing throughout New Zealand and Australia as well as making three trips to the USA; second album Mother Of Gloom was recorded with local musicians in Austin, Texas, then mixed by Ben Edwards at The Sitting Room, back home in Christchurch, NZ. Fairlight’s self-released run of Mother Of Gloom LPs sold out in a flash and it was soon given a full international release by Occultation Recordings (UK) and Fishrider Records (NZ).
McLeod’s psychedelic rock band The Shifting Sands had taken a back seat after a US tour on the back of the band’s stellar Cosmic Radio Station album organised by Sharon van Etten in 2016. However, the tour hit cosmic storms, derailing during a Manhattan show attended by van Etten’s management and other industry figures. “We were riding a wave of hype” recalls McLeod, “great international reviews, management and record deal opportunities in the US… Unfortunately the wave crashed down on me pretty hard. It’s taken a while to feel good about doing this again, rock ‘n’ roll is a treacherous career path and I had to do some thinking about where I stood with it all.”
2018-19 saw Fairlight performing in support of Mother Of Gloom, opening for the late Justin Townes Earle, Marlon Williams and Don McGlashan on NZ tours. McLeod returned to music by joining her live band in 2018. Then, on the back of a trip to SXSW, the two decided to record with producer Manny Nieto (The Breeders, Health), a friend of McLeod’sand producer of The Shifting Sands’ Run/Zoe single, in Los Angeles at the end of the trip.McLeod explains: “We never meant it to result in an album. Before the tour we’d been working tirelessly on Emily’s solo record, both putting huge amounts of time and effort into meticulous details, which was totally appropriate for that album – and it sounds beautiful, I might add. We went to throw down a song or two at Manny’s and got on a roll. I think after making heavily layered sonic pop albums with the Sands, where I’d hide behind my songs with layers of guitars and synths and bury my vocals for fear of embarrassment, I wanted to get past that, to feel okay about my songs as they stand. This album sounds like Emily Fairlight and Mike McLeod playing in your lounge. Most performances were nailed first-take -we finished nine songs in two days. It feels like a complete work that perfectly captures a special moment. I’m really proud of it.”
Fairlight adds: “When I first listened to The Shifting Sands, I could hear a similar style in our songwriting. Then Mike and I started playing and touring together, so this colab album felt like a natural progression for our musical relationship. I haven’t done much collaborative work, so was pleased to fall into this album almost by mistake. The songs’ raw, ‘stripped-back’ form is mildly daunting for us both but hey, that’s the sound of some of my favourite artists, so we hope you’ll enjoy the songs in their purest state.”
Sun Casts A Shadow is a stripped-down, timeless blend of Fairlight and McLeod’s songs, voices and guitars. Fairlight’s material carries the weight of experience, with McLeod’s harmony vocals and guitar adding colours from The Shifting Sands’ South Pacific cosmic-rock palette to these vignettes of heartbreak and hope, while Fairlight’s voice brings character and a spectral quality to The Shifting Sands’ songs.
With a pandemic devastating the international tour-scape in 2020, Emily's prolific writing continued back in NZ and another album hasbeen recorded, showcasing a broader sonic palette and the continued maturing of Emily's songcraft.
In the way that In The Pines marked a kind of unpressured bookend to The Triffids’ auspicious beginnings, before they took their next, bold, step, Sun Casts a Shadow is a quietly intriguing bridge between Fairlight’s past and future; a chapter in a story with many more to come. 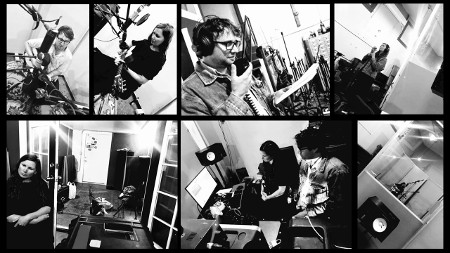