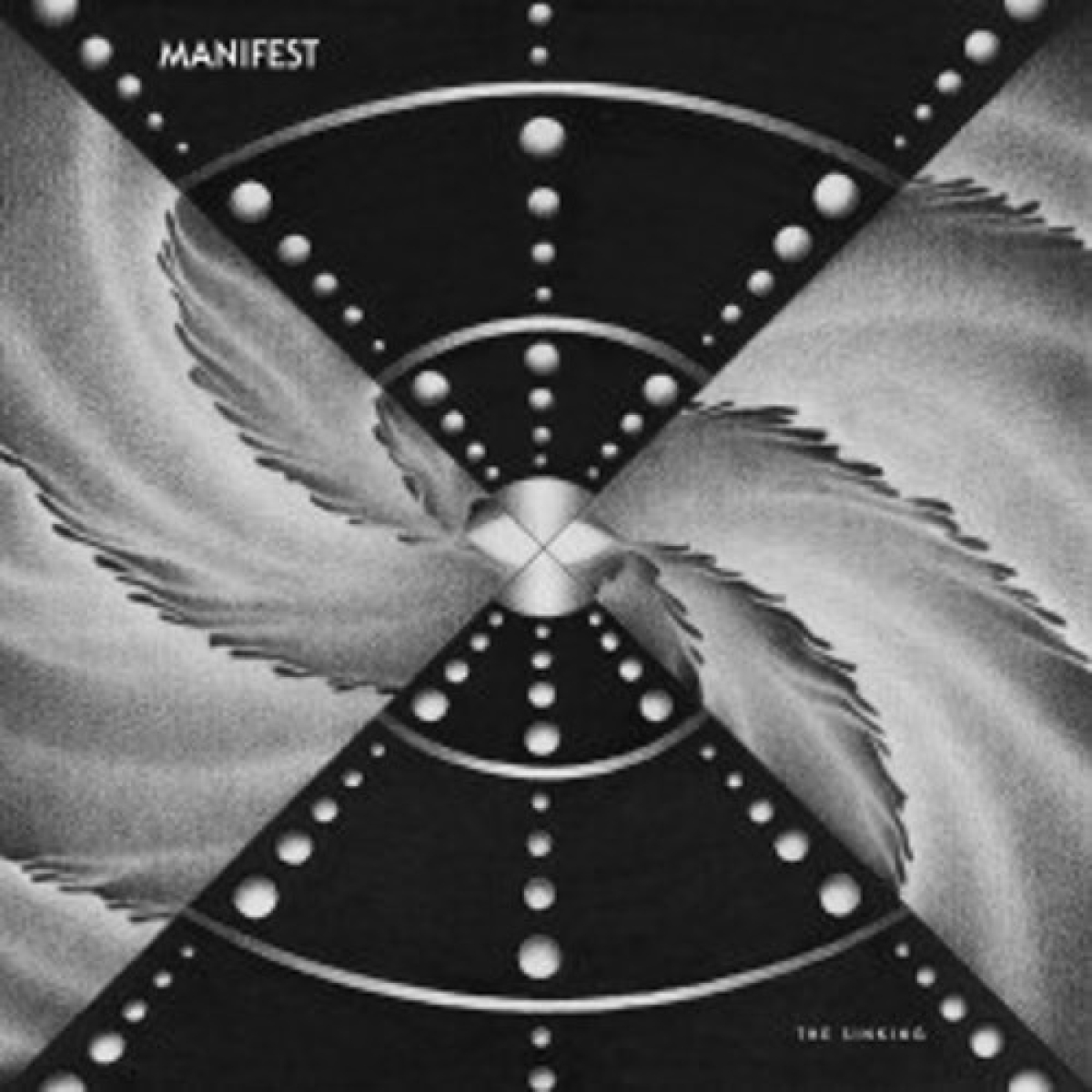 New album "The Sinking" out on August 26th!

«Making this album was kinda like working with concrete. Laboring at first, bur as we got the machine rolling it just came pouring out. The result we feel is solid as, well, concrete...It/s definitely not easy listening. About as subtle as a horny bull and equally gentle. We had a blast making it, and that really shines through in the final result! »
The Sinking was recorded in Sorgarden Studio, Norway and produced by Manifest & Per Borten. Mixed & Mastered by Grammy award winning producer Oz Fritz in Ancient Wave Studio and High Velocity Studio, California USA. Cover artwork by Nikolai Serfass.
Manifest from Trondheim, Norway, released their debut album «Half Past Violence» in 2005, and followed up with «Hedonism» (2007), «Written In Blood» (2010) and «...And For This We Should Be Damned?» (2015). Early on, the band gained a reputation as a fierce live act, and only weeks after releasing their first album, Manifest performed live at the Wacken Open Air festival in Germany. Since then, the band has been an unrelenting live force, sharing the stage with such metal titans as Meshuggah, Entombed , Napalm Death, Behemoth & The Haunted.
The single «Regression» was released in 2019, shortly followed by the digital live album "Violent Reflux - Live". The latest single «L.G.A.D.», which the band wrote as a tribute to fallen Entombed legend L.G. Petrov, was released on March 18th 2022.
«The Sinking» is the fifth full length album by Manifest. 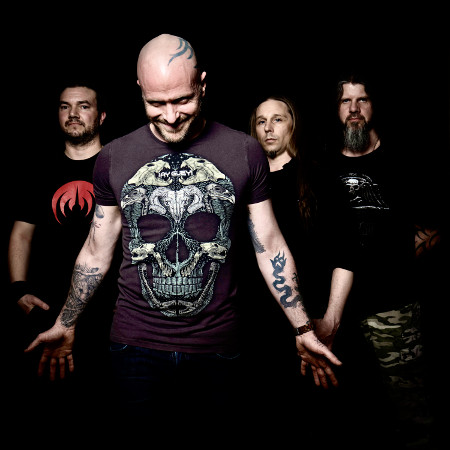 Rate this item
(0 votes)
Tweet
More in this category: « EVIL IN EMILY FAIRLIGHT AND THE SHIFTING SANDS »