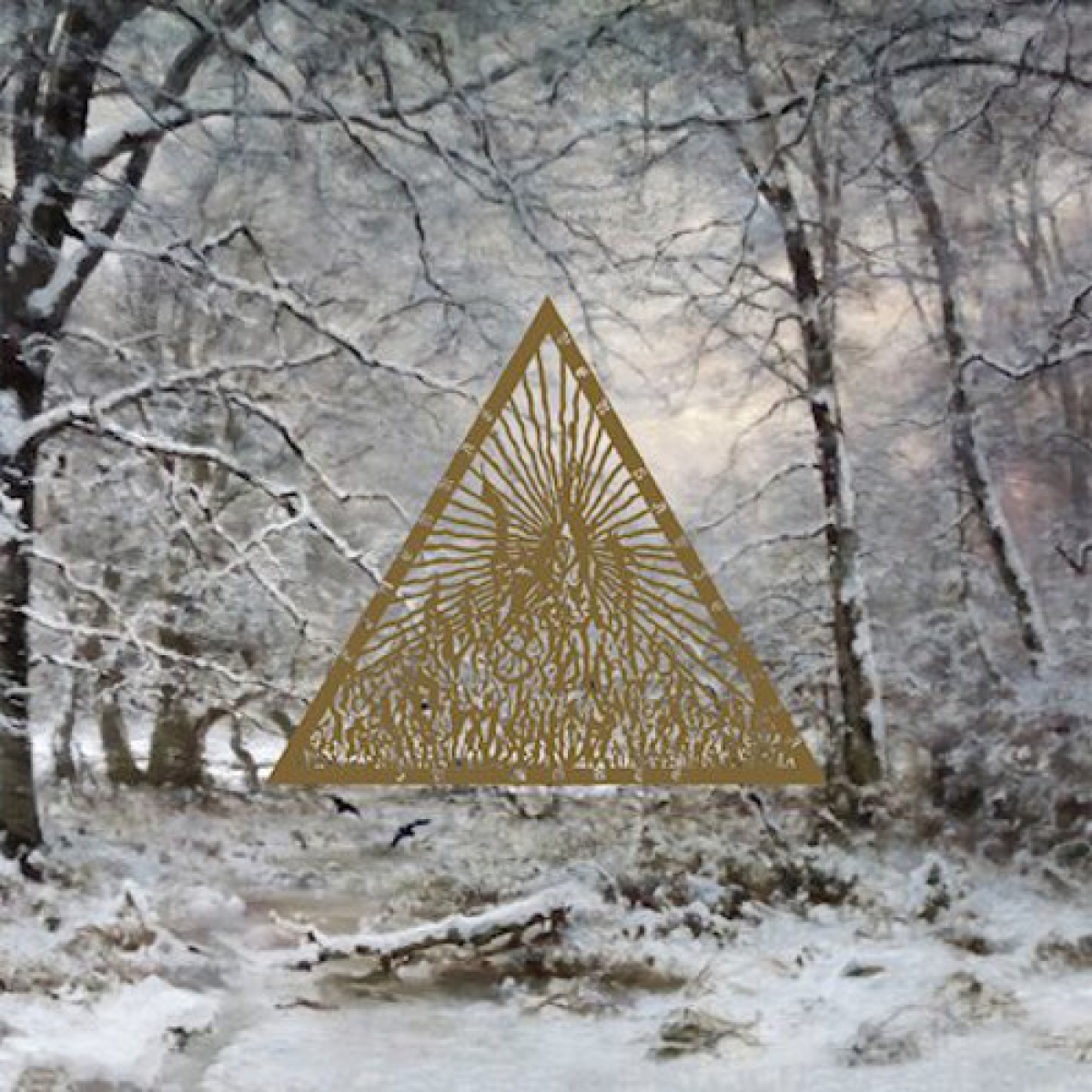 After a few years in hibernation, the entity Half Visible Presence reappears, as enigmatic as ever. The downwards deathmarch that commenced with the split 7”EP with Monte Penumbra (2014) now continues with Three-Faced Scapular of Death, a conceptual work portraying three different perspectives on Death: Loss, Liberation and Retaliation.
For this purpose a collaboration was made with the Portuguese writer Jose Luis Peixoto, who conceded three exclusive texts for the project, that serve as a basis for the lyrics.
Crawling through the gloomy atmospheres of Black, Death and Funeral Doom, Half Visible Presence remains shrouded in a mysticism of its own, adorned by melancholy, morbidity and foul scourge.
You have been summoned to join this grim procession into the descent, further down...