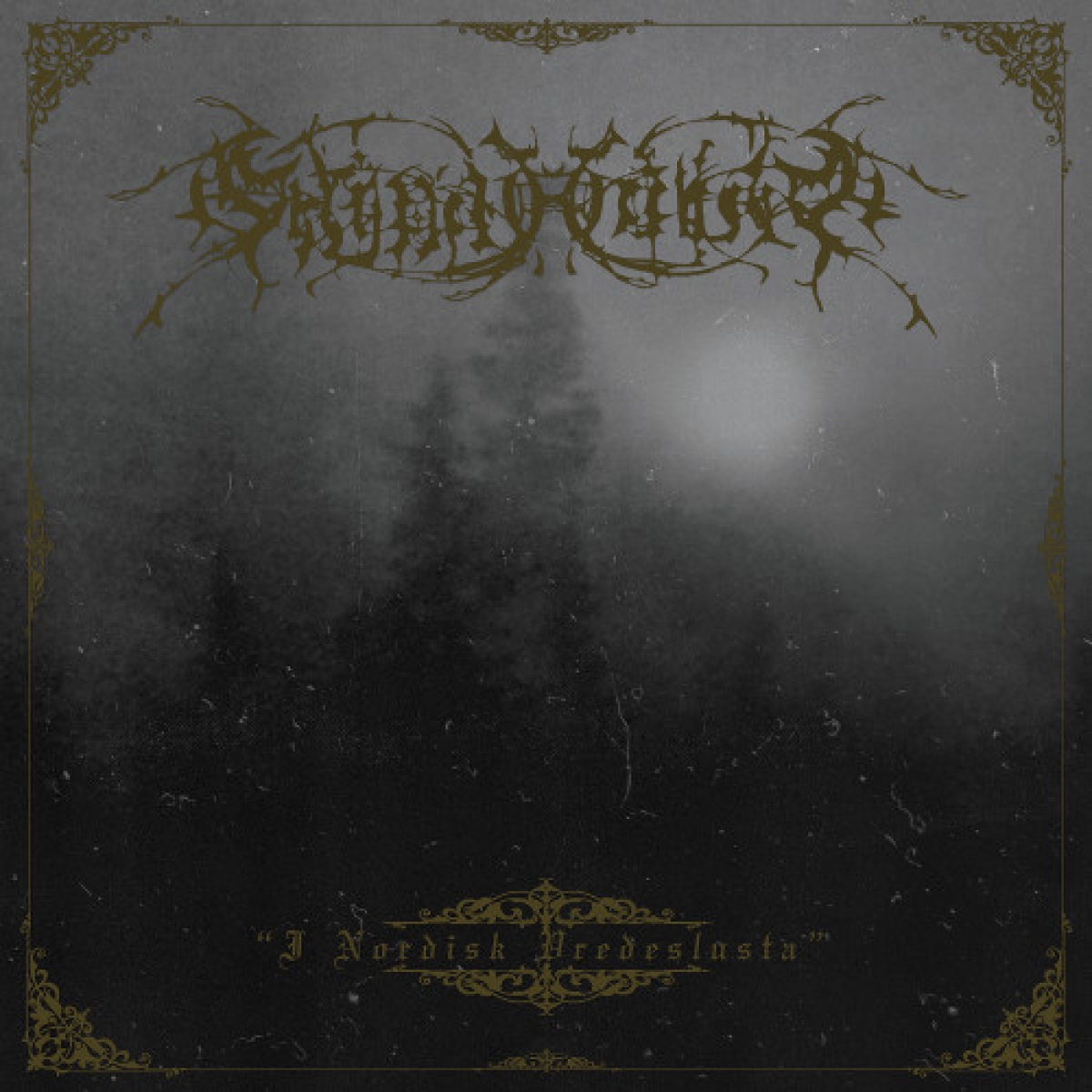 New album, "I Nordisk Vredelusta", out on September 15th!

Gnipahalan is one of the main projects of Swartadauuz - lynchpin of Ancient Records and also in such esteemed cults as Greve, Beketh Nexehmu, Trolldom, Musmahhu, Azelisassath, Digerdoden, Mystik, Summum, and Daudadagr among many others - handling all voices, strings, and synths and various session drummers. As Gnipahalan, modernity is choked dead in favor of staunch 'n' strict mid-'90s classicism, specifically the retroactively-applied "second wave" of black metal across Scandinavia. With half a dozen demos, a couple splits, an EP, and a debut album from 2016, Swartadau?uz and cohorts have pursued a breathtaking vision of boundless traditionalism draped in hues of purple (and purple-blue).
For those hearts and minds might be closed to such references, Gnipahalan's I Nordisk Vredelusta might do little to change such a position - or the hour-long record just might irrevocably rearrange one's spiritual coordinates. Glacial, titanic, fatally freezing, but ominously emitting a beauty that simply must be marveled at, I Nordisk Vredelusta breathes new, vital life into specific idioms steeped in the darkest past. The original wave of symphonic black metal, "cosmic" black metal, nightsky mysticism: whatever appellation one applies, the result is stunning - and stunningly refreshing, despite being reverential of that past which so formed the foundation of Swartadauuz. Spidery melodies, generous swathes of spectral synths, continuously cascading rhythms, a palpitating divide between racing rushes of speed and stuck-in-the-tundra crawl, that PERFECT style of production...everything here is accounted for, and done with a profound passion and enviable nous in the songwriting itself. It's not remiss to say that this record could've come out nearly 30 years ago, but it's somehow ahead of the pack all the same.
Those who hail the early works of Limbonic Art, Obtained Enslavement, Abigor, or Norway's Troll and Odium - or simply, when Emperor were nigh untouchable - then you are hereby commanded to enwrap thyself in the leathery wings of Gnipahalan's I Nordisk Vredelusta. 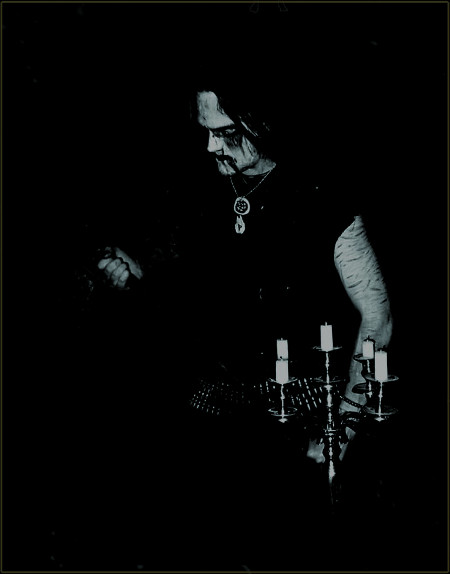 Rate this item
(0 votes)
Tweet
More in this category: « HEXED HALF VISIBLE PRESENCE »