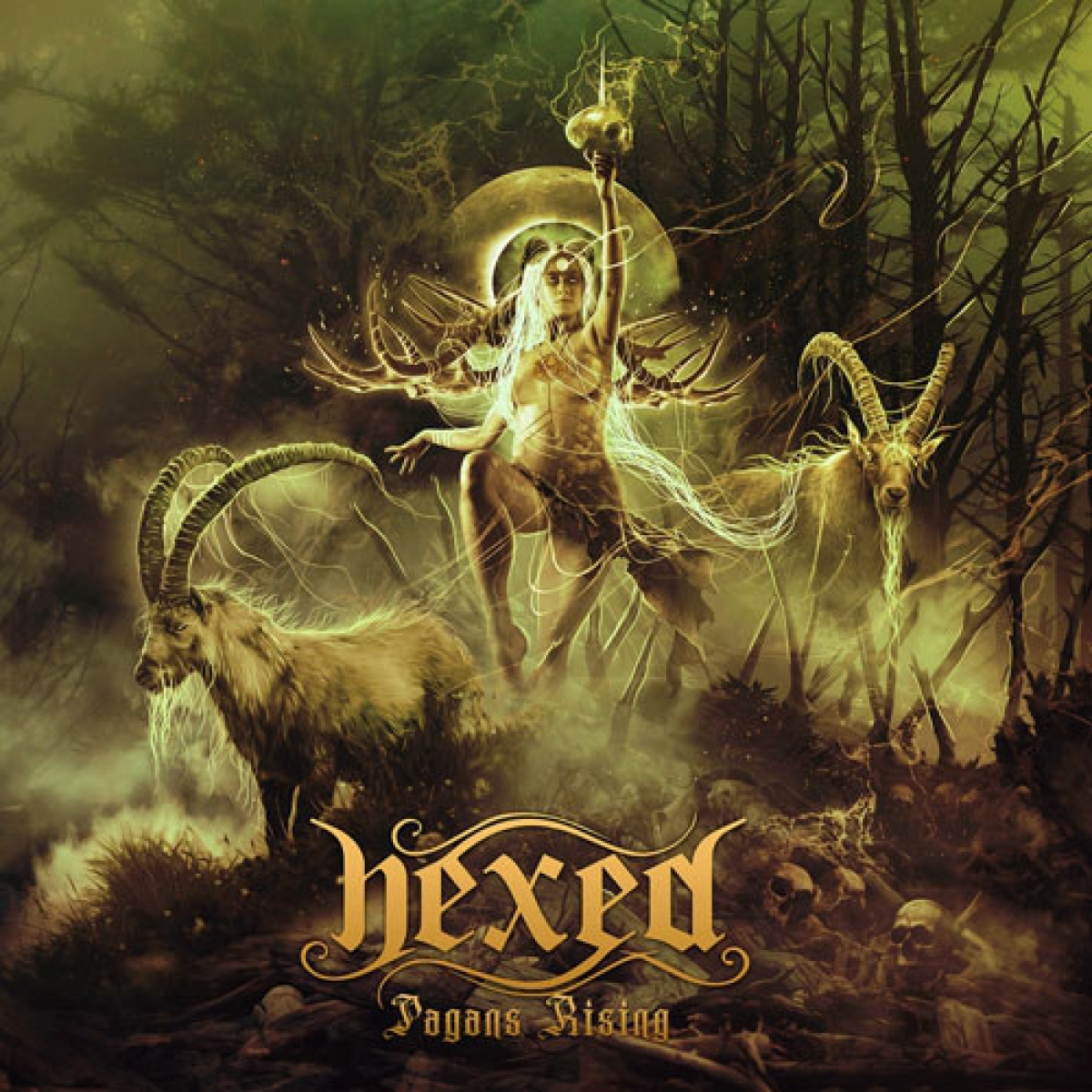 The Swedish Symphonic Progressive Metal band is back with their second album "Pagans Rising". Along with the powerful lead vocals of Tina Gunnarsson, this theme album definitely has great songwriting mixed with strong choruses and male growl. It/s a perfect blend of spellbinding guitar melodies, chugging riffs, dark symphonic orchestrations and progressive elements. It has been written with inspiration and history of Sweden's witch-hunting hysteria in the late 17th century. Behind the unique sound of this masterpiece is the talented mixing/mastering engineer Ronnie Bjornstrom. (Sorcerer, Aeon etc.) This release is a much heavier and darker version of HEXED.
HEXED is a Swedish symphonic and progressive metal band fronted by the amazing lead vocalist Tina Gunnarsson.
It contains thick driving rhythms, melodic orchestrations with dark layers, powerful female vocals and male growl. The band was formed late 2015 by vocalist Tina and guitarist Stellan Gunnarsson, they already had a history in the metal scene and were experienced songwriters. Since both of them had the source of inspiration from bands such as Queensryche, Crimson Glory and Kamelot, their aim was to create music and to focus on strong vocals combined with melodic guitars and progressive elements. Drummer Teddy Moller and Bass player Daniel Hakansson were early chosen to take place and Hexed released the debut single "Dreams" in 2016.
In 2017 the first EP "Exhaling Life" came out, which ended up signing a worldwide deal with ViciSolum Productions.
The debut album "Netherworld" was released in 2018 and received great response from both press, media and fans.
It has resulted in tours and gigs at several clubs and festivals all around Europe and the band have shared stages with many bands such as Leprous, Omnium Gatherum and Harakiri for the Sky among others. Hexed have gained a strong reputation for being a fantastic live act and for always delivering a great live performance. After a couple of changes in the lineup Hexed recruited a second guitarist David Nyman and the drummer Patrick Wahlberg. During the years, the music has grown into a unique sound for Hexed.
"The world will soon be divided in two parts, those who already are Hexed and those who are about to be". 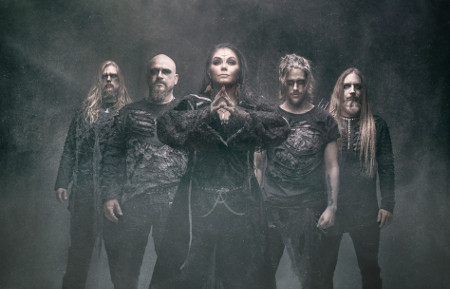