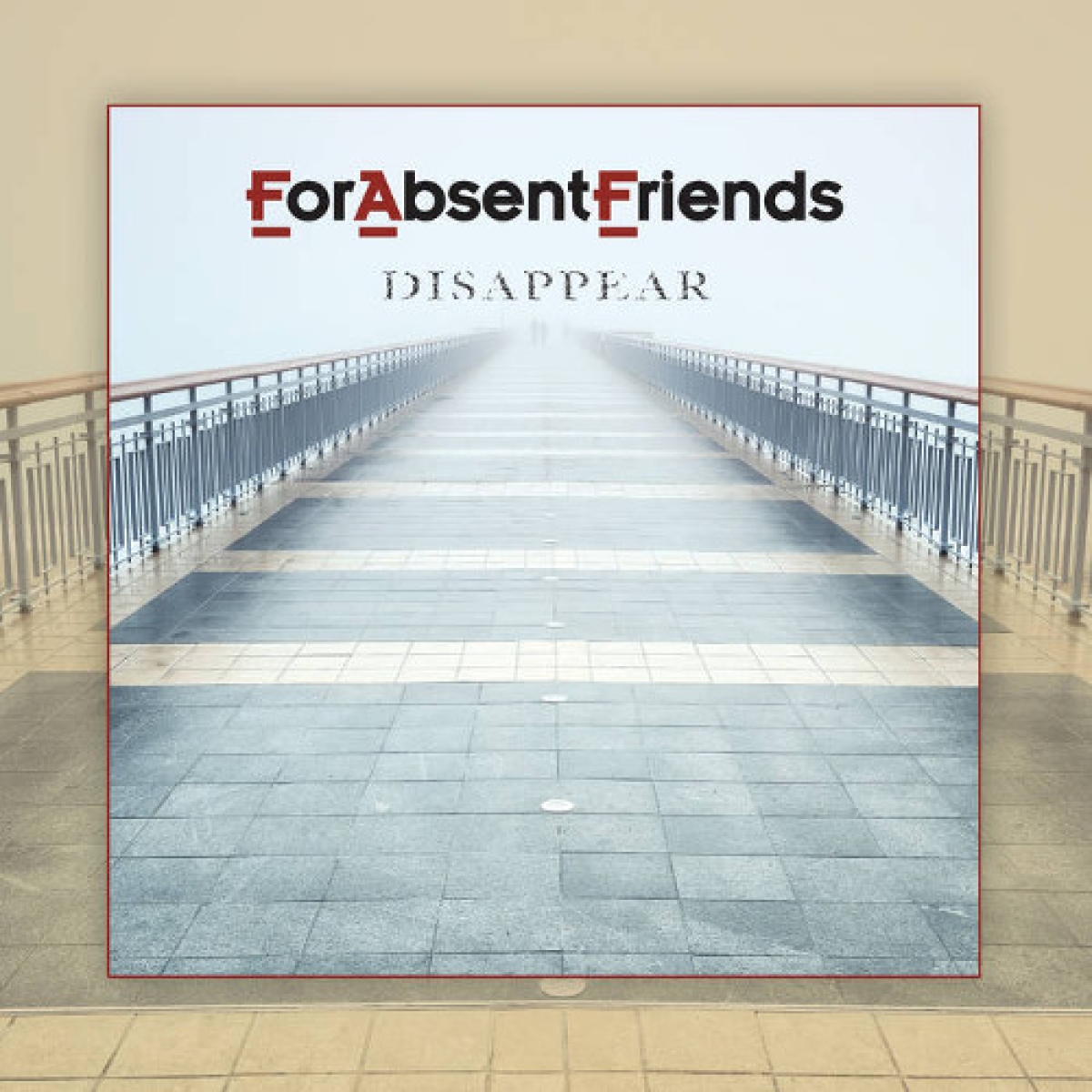 Dutch progressive rock band For Absent Friends have reunited after a hiatus of more than 10 years.
For Absent Friends were originally formed in 1986 and released 6 studio albums between 1990 and 2006. They have been regarded – both by fans as media – as one of the best progressive rock bands from the Netherlands during the period.
After the band disbanded Ed, Edwin & Hans joined the Genesis tribute band Squonk together with two new Friends Clemens & Jan. During the rehearsals for these shows their love of progressive rock music was revived: “…it was a blast and a learning bonanza!...” Not soon after new original material started popping up during rehearsals. This culminated in releasing one new track The Poet under the moniker of SQ1.
The COVID period was a blessing in disguise for the band. What else to do than write and record new music, albeit with the challenges caused by the pandemic. But musically speaking it was magic, as is the result. However, it didn’t feel good to release the music under the name SQ1. “…We know we said goodbye to For Absent Friends. But it's time to say hello again to old and new friends…” 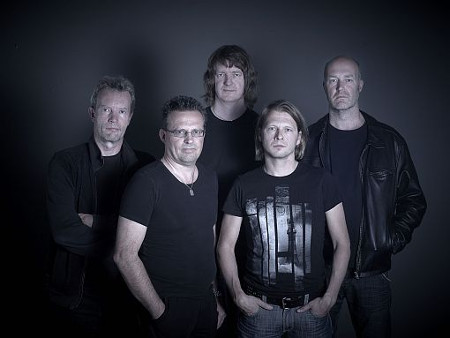