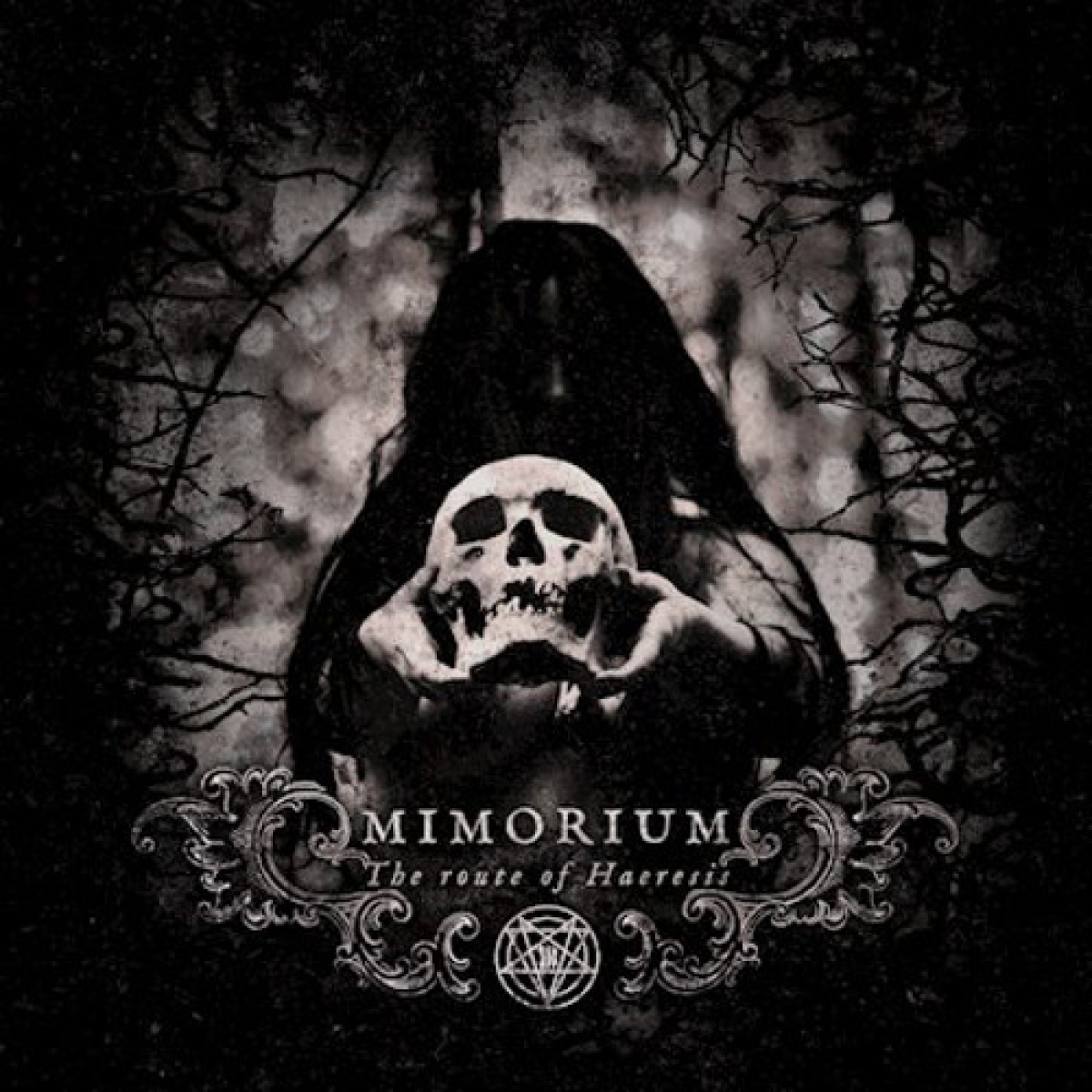 New album "The Route Of Haeresis" out on August 12th!

Since their formation in 2016, MIMORIUM have staunchly stuck to their guns as purveyors of classic cryogenic black metal forever frozen in the glorious '90s. Although they hail from Finland, MIMORIUM's sound more properly could be categorized as Scandinavian black metal, as they are rooted deeply in the '90s Swedish and also Norwegian black metal scenes. One can one hear echoes of old Dissection, Mörk Gryning, and Dark Funeral in MIMORIUM's fast-paced and melodic black metal as a successful tribute brought to the new millennium, still sounding very much their own and something different simultaneously.
In 2020, the SPREAD EVIL-released Blood of Qayin rightfully brought MIMORIUM to many new ears, proving that the past is alive but arguably fresher than ever. Not ones to rest on their all-too-considerable laurels, the quintet return with a record perhaps more melodic, dramatic, AND aggressive than ever: The Route of Haeresis. Suitably built upon a theme of old-school witchcraft and esoteric teachings, The Route of Haeresis sees MIMORIUM firing on all cylinders, their (literal) execution just as sharp as ever but rendered in rippingly clear-yet-analog tones. That more organic production takes nothing away from the band's inherent ultraviolence - indeed, their OTT speed is challenged by few - but the melodies here breathe fire instead of frost, and the well-timed dips into down-tempo convey a grandeur only previously hinted at.
For those into the scrappier, culter names of '90s melodic black metal - Cirith Gorgor, Thy Primordial, Raise Hell, or even the too-often-overlooked Setherial - over the more obvious ones, you shall meet your unholy saviors with MIMORIUM as they travel The Route of Haeresis! 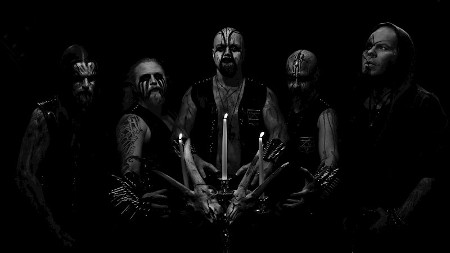