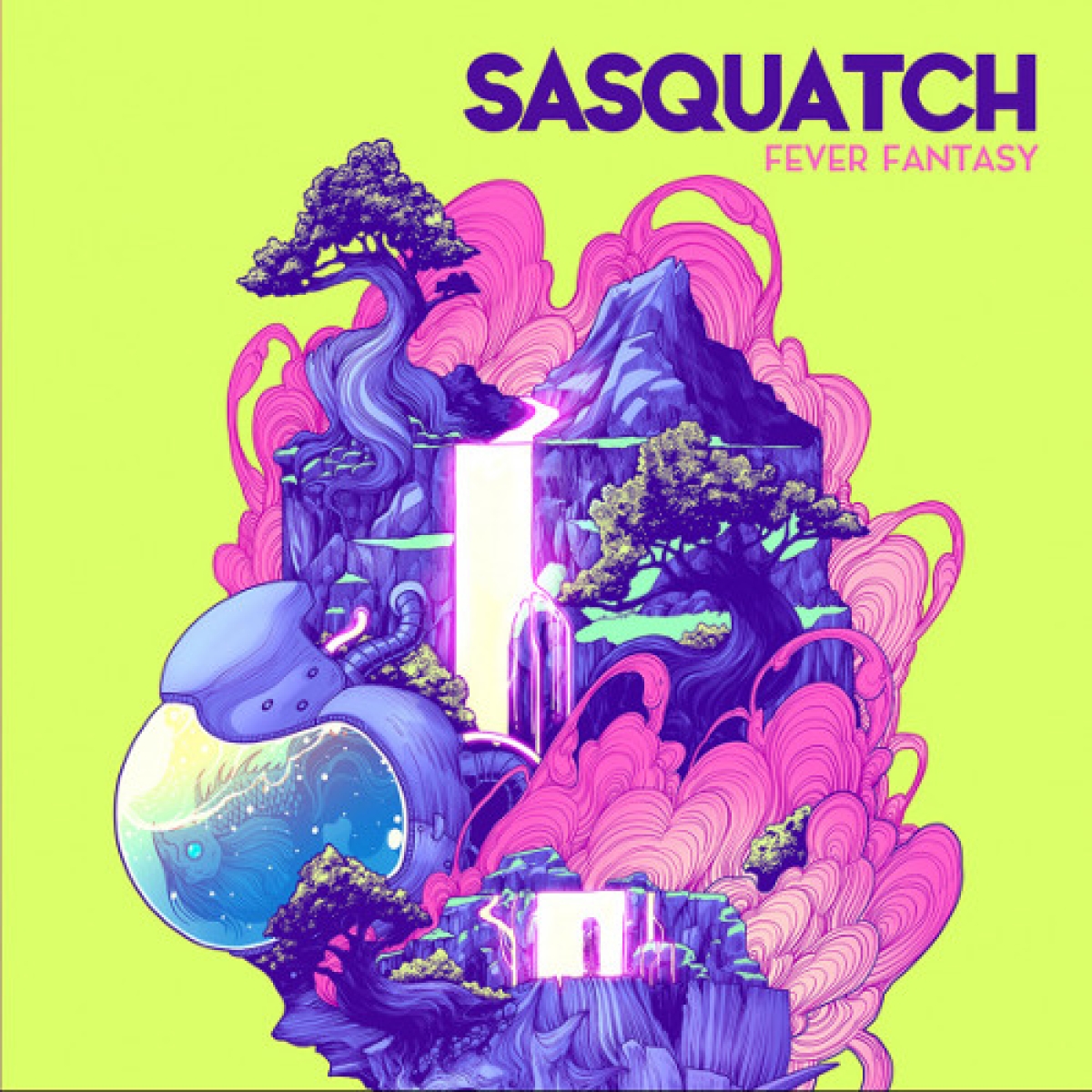 For over 20 years, Los Angeles power trio Sasquatch have been an institution among fuzz heads and those willing to groove. Their early work on 2004's self-titled debut, 2006's II and 2010's III took them through lineup changes but found them unflinching in their purpose toward modernizing the classic heavy rock of their youth, and with 2013's IV and 2017's Maneuvers, their maturity -- such as it is -- has seen no letup in urgency. Founding vocalist/guitarist Keith Gibbs, bassist Jason "Cas" Casanova (ex-Tummler and Behold! the Monolith) and drummer Craig Riggs (Roadsaw, Kind) recorded Fever Fantasy late in 2019 with NY-based producer Andrew Schneider, and have held back releasing it until conditions permitted touring, and having already been to multiple continents and reaped the reward of a dedicated, still-growing fanbase, they look to 2022 and beyond as a chance to build on the accomplishments that have made them one of their generation's most heralded American heavy rock bands. 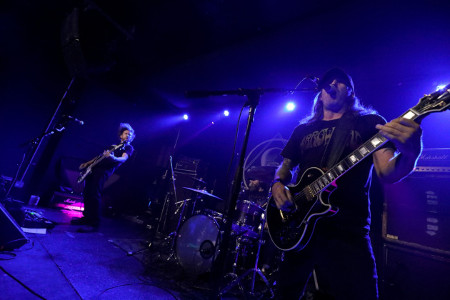 Rate this item
(0 votes)
Tweet
More in this category: « SHE BITES AMERICAN TERROR »