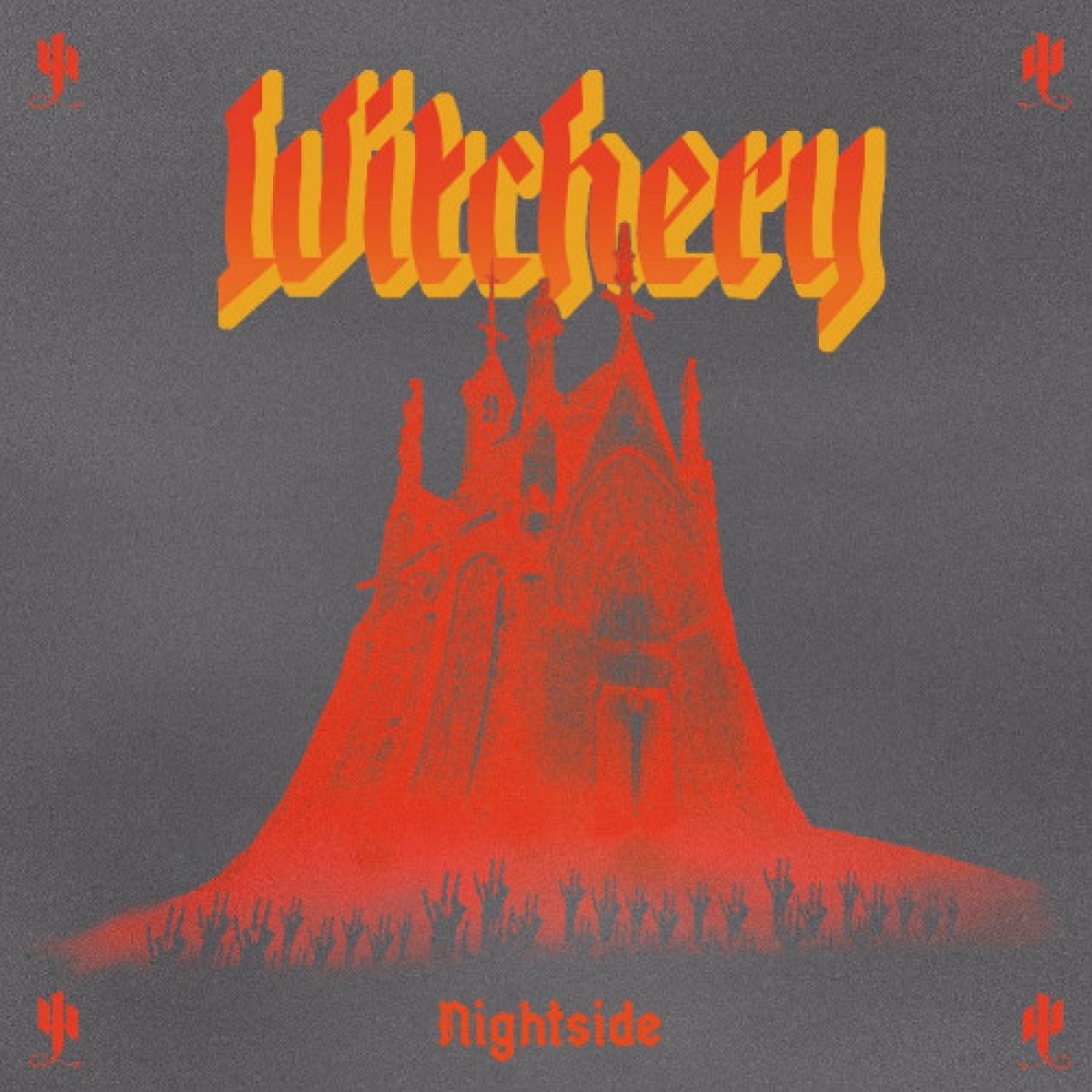 Masters of infernal metal since their inception 25 years ago, Swedish blackened Thrash Metal pioneers WITCHERY return with their 8th studio album, to be released on Century Media Records.
Following 2017’s much acclaimed “I Am Legion” album, “Nightside” was recorded with the WITCHERY line-up consisting of Jensen (Guit., The Haunted / ex Seance), Rickard Rimfalt (Guit., Seance), Angus Norder (Vox, Nekrokraft), Victor Brandt (Bass, Dimmu Borgir / ex Entombed A.D.) – who now officially replaces longtime bassist Sharlee D’Angelo – and Chris Barkensjo (Drums, LIK / ex Kaamos). The album was once more mixed and produced with Daniel Bergstrand (Behemoth, In Flames, etc.), comes with artwork by Andreas “Diaz” Pettersson.
Explaining about the upcoming “Nightside” album, Jensen added the following: “I started to write this album without any general direction of idea in mind, but somewhere in the middle of the writing process I remembered that I've always wanted to do a concept album, so I decided to give it a shot. Little did I know that writing a concept album puts a lot more pressure on each and every song turning out great. This might seem a norm (and I guess it is in some way) but usually you write 12-14 songs and choose the songs that turned out the best after they've been mixed and mastered. Sometimes even what you thought was going to be the first song on the album gets pushed to somewhere else because another track turned out sounding more like an opening track. Also, out of those 12-14 songs you can choose to keep a few a bonus tracks. With a theme album, songs can’t swap places. The story needs to work (no one wants to do a new “The Elder”!), so the opening track really needs to hold up as an opening track etc., thus the extra pressure of "no surprises" after its all recorded. The album tells a story of demonic nightmares, unexplainable pregnancy, witch trails and an escape from the Old Country to the colonies in the west and what happens once the child is born. Guests on this album is, for starters, our permanent guest of honor Hank Shermann, but also guest solos by Maciek Ofstad of Kvelertak and Simon Johansson of Wolf (also the studio owner of SolnaStudio where we recorded the album. We also had the honor of having Jeff Walker of Carcass do guest vocals on the song "A Forest of Burning Coffins". All in all, we are very happy with how the album turned out and with again thrilled over Daniel Bergstrand's killer production…”
“Nightside” features brief guest appearances on vocals by Jeff Walker (Carcass, on “A Forest of Burning Coffins” as well as guest guitar leads by Hank Shermann (Mercyful Fate, on “Left Hand March”), Simon Johansson (Wolf, on “Crucifix and Candle”) and Maciek Ofstad (Kvelertak, on “Don’t Burn the Witch”). 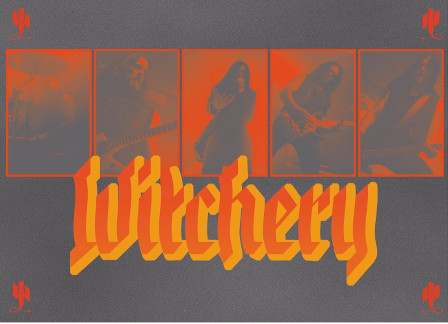 Rate this item
(0 votes)
Tweet
More in this category: « DVNE SHE BITES »