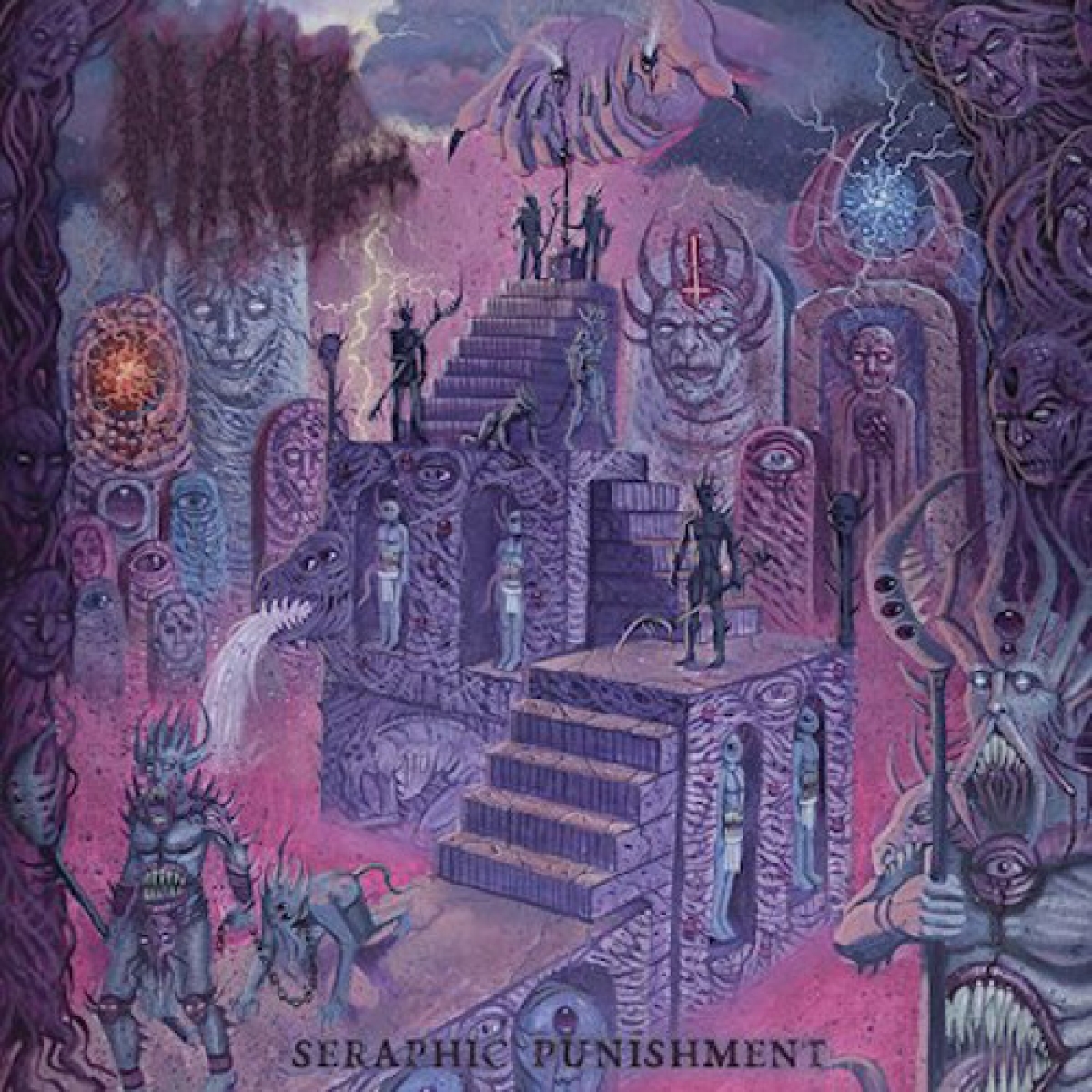 Forming in 2017 in the unlikely city of Fargo, North Dakota, MAUL hit the ground running and, in old school fashion, have released a plethora of EPs and splits in the last 4.5 years endearing themselves to the Death Metal scene in the U.S. Their 2020, Monarchy of Mold EP, really turned heads and got the attention of the underground, so much so, that we began working with the band and helped to release limited cassette runs of their follow up EP, Deity Demise, as well as an all live recording entitled, Extractions from the Tomb. All of which led to our announcement today... MAUL's debut full length album, Seraphic Punishment. The album was mixed and mastered by up-in-coming Danish engineer Andreas Linnemann (Baeast, Angerot, Mutilatred) and is adorned with incredible artwork courtesy of Jason Barnett. Seraphic Punishment is by far the band's most sonically devastating and complete release to date. It boasts a massive wall of sound while still maintaining the band's identity, and Garrett Alvarado's vocals are absolutely inhuman in the best way possible! 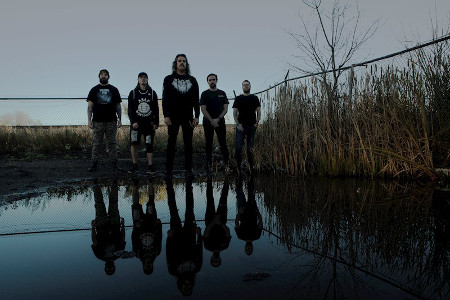