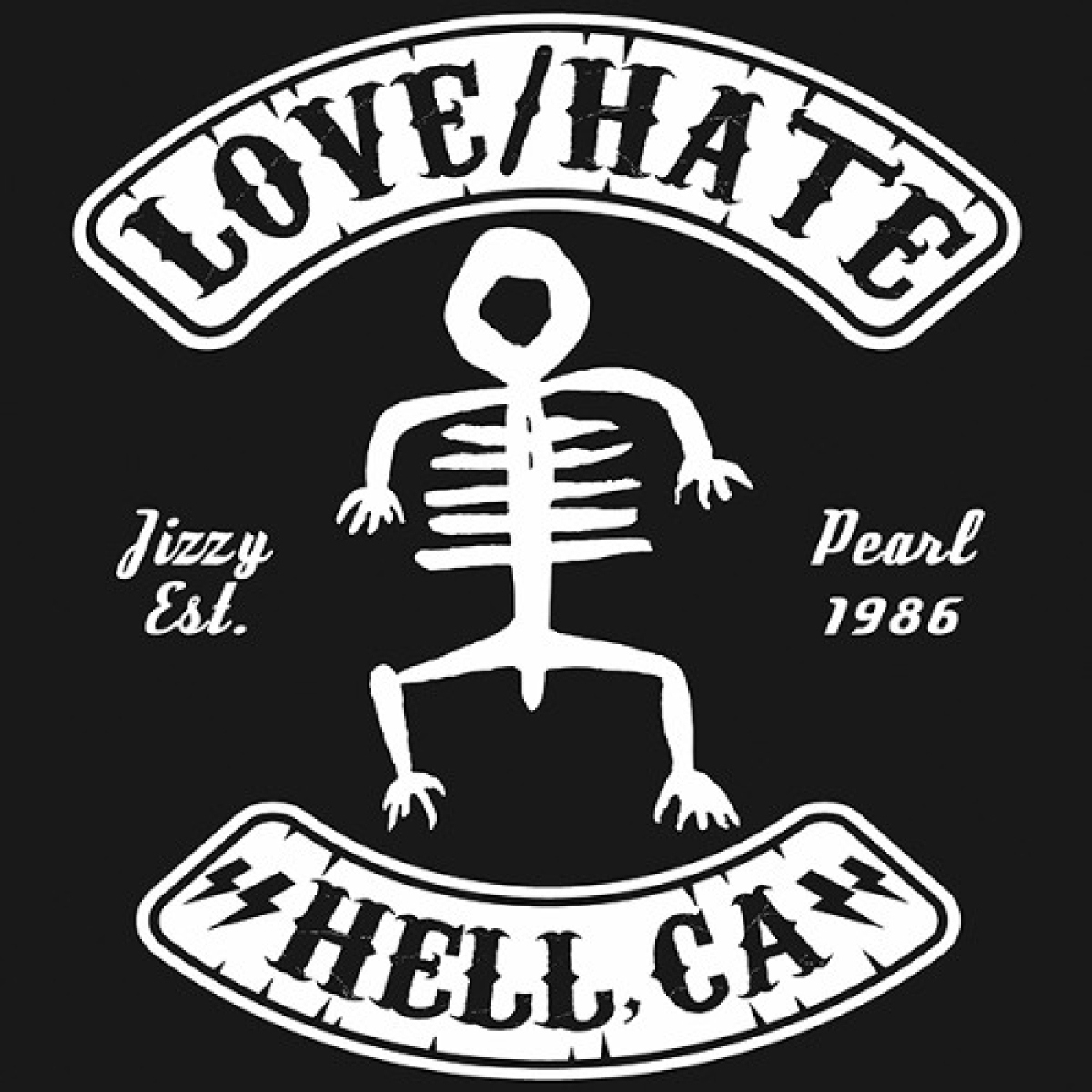 Raised during the 80’s debauchery on the Sunset Strip and still going strong in 2022, JIZZY PEARL’S LOVE/HATE have released their brand-new and long-awaited album, Hell, CA, out now on CD and digital through Golden Robot Records.
HELL, CA. is a collection of 10 hard-hitting rock anthems, all with that distinctive Love/Hate style, with Jizzy Pearl’s trademark vocals taking the songs up and beyond and the heavy guitars doing the rest.
LOVE/HATE has been a fixture on the Hollywood Sunset Strip since they released their debut album on Columbia Records BLACKOUT IN THE RED ROOM in 1990. BLACKOUT IN THE RED ROOM received much critical acclaim and was awarded “Best Record of the Year” from both Kerrang! and Metal Hammer magazines. The original LOVE/HATE released five records in the 1990’s and toured with such bands as Skid Row, Dio, Ozzy Osbourne & AC/DC.
Since that time, singer Jizzy Pearl has kept the band alive with his own version, JIZZY PEARL’S LOVE/HATE, and at the same time played, recorded and toured with such platinum artists as RATT, L.A. Guns, Steven Adler and currently Quiet Riot. Jizzy Pearl has released five solo records as well, including 2018’s Frontiers record ALL YOU NEED IS SOUL. 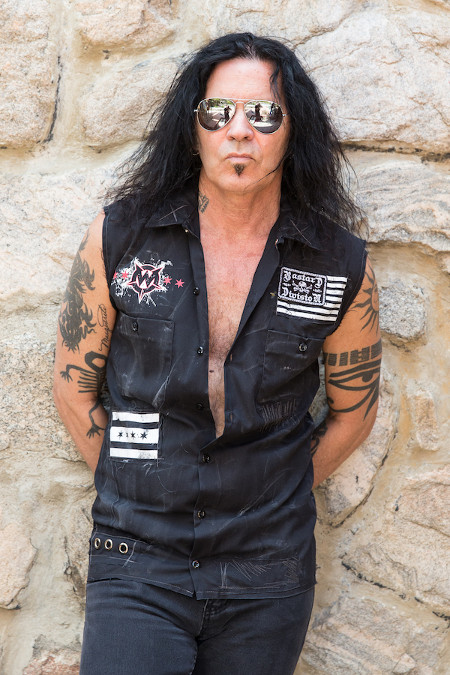