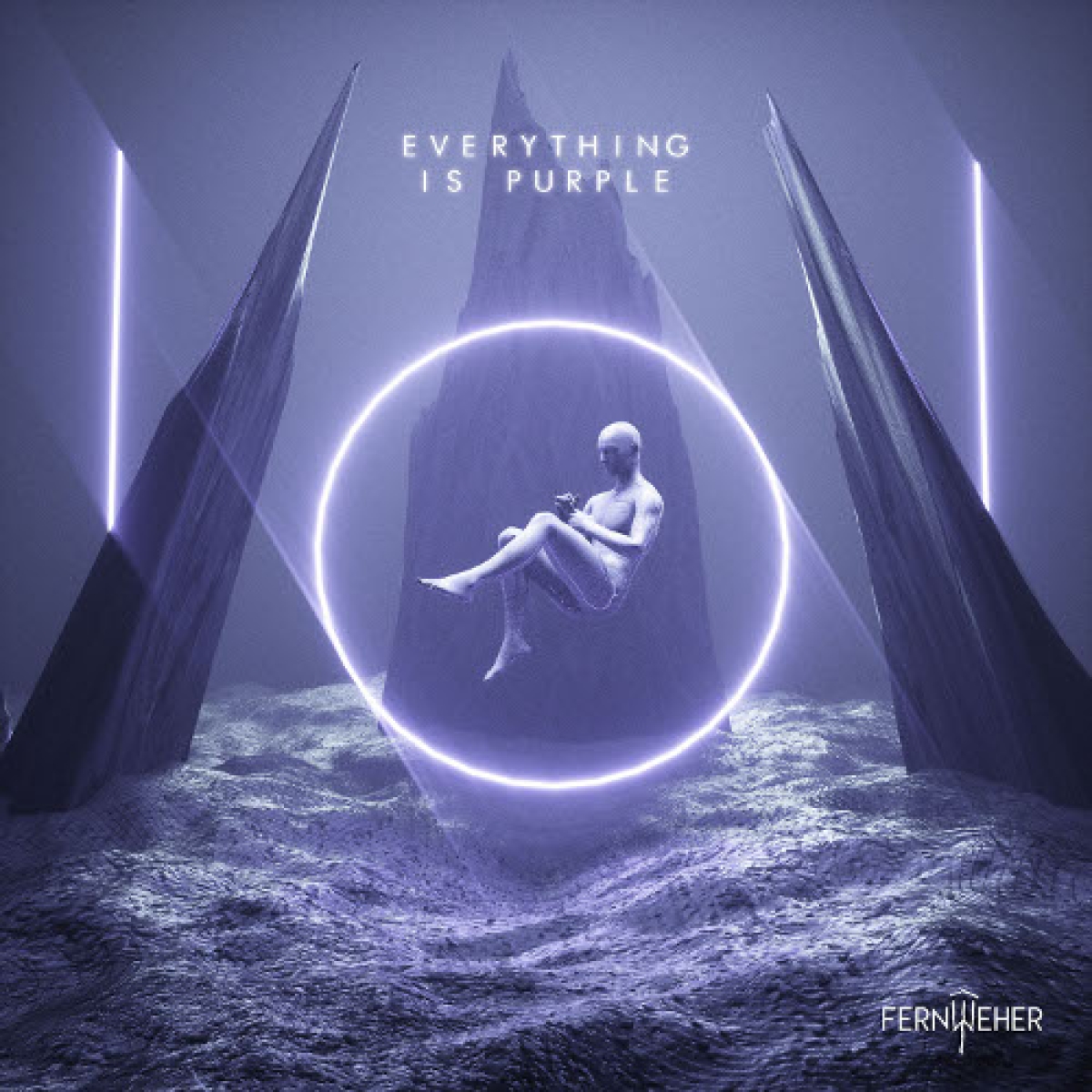 Debut album "Everything Is Purple" out on April 1st!

The emotional intensity of ethereal vocals gently wrapped around a powerful electronic production is something that the Italy-born, Manchester-based queer artist Claudio Taglieri AKA Fernweher excels at. His music draws on a wide set of influences, from James Blake and RY X, to SOHN and Rhye; creating a mix of Electronica, R&B, Vapour Soul and Downtempo with an experimental approach, bringing something fresh and forward- thinking to the table. Now Fernweher is releasing his debut album „Everything Is Purple“ coming out via Springstoff.

These are the words that a mysterious voice whispers in the ‘Everything Is Purple’ album’s promo film, inviting listeners to stay open so that they can perceive the invisible and the magical. The purple colour is like a portal between the two worlds, our tangible one and the supernatural one where truths are hidden. Fernweher wants to guide us along this foreign path with each song. He believes that the world can’t be black and white, right or wrong. You just need to stop looking and start feeling.
‘Everything Is Purple’ is not only a collections of Fernweher’s stories about growing up, relationships and love but also a map of places he has visited and lessons he has learned. Some songs have been written during travels in Europe. Apart from England and Italy, he also lived in Greece and Northern Ireland in order to explore himself and the world. It was when he settled in Manchester that this record truly come together because this city finally gave him the tools to express himself in the way he wanted. “I stopped looking for things. I started fully accepting myself for who I was and what I wanted to do. A limitation is anything that is not purple. Even what you believe in, can sometimes be limiting. Be confident but never trust yourself 100%. Be open to every option and the magic will happen. This debut record is my starting point, my purple.” says Fernweher.
In some songs Fernweher talks about toxic releationship. Love is fragile and a lot of the times we are scared to get hurt so we put on Armor to hide our selves and than is feels like You Don’t Know Me and suddenly the relationship is Gone. He doesn’t forget about love’s positive sides – the purity and magic. This he manifests in Rhythm Of Our Bodies singing about two people dancing and making love until they become one and Escape The Feeling. Drive With No Destination is a tune to drive to. It creates a feeling of freedom, that makes you lose yourself in the landscape and melt in with your surroundings. Your mind traveling and unraveling. Blow Up, is the last track on the album but actually the one that started this project. Fernweher says: “I remember I started producing the beat in Manchester airport on my way home to Italy because I was starting to feel sick. I was very vulnerable and being sick was something new to me at that time. The whole week before landing back home I thought I must have a heart attack any minute because my heart rate was around 180bpm because of a viral infection. I felt like something inside of me was about to blow up. It was when I finally arrived home to Italy and got proper healthcare. Staying with my family made me feel safe and that’s when I recorded these emotional vocals.”
The emotional intensity of ethereal vocals gently wrapped around a powerful electronic production is something that the Italy-born, Manchester-based artist Claudio Taglieri AKA Fernweher excels at. His music draws on a wide set of influences, from James Blake and RY X, to SOHN and Rhye; creating a mix of Electronica, Alternative R&B and Downtempo with an experimental approach, bringing something fresh and forward- thinking to the table.
Hailing from the outskirts of the Electronica The 26 years old artist started performing live with projects of different nature, from soul-funk to pop, around his native region Apulia in 2010. At the age of 21 he decides to travel Europe to get inspired by new cultures and sounds. After living in Greece, Ireland and south England, in 2018 he moves to Manchester to study Music Production at SEM School of Electronic Music where he start building a powerful electronic sound that support the emotional intensity of his vocals.
Fernweher’s mix of atmospheric synths and ethereal singing make his tracks perfect to soundtracking drama series. He wrote the soundtrack for the Italian short movie “Piu Di Una” presented to Varese International Film festival, which is set to be released in January 2021.
His name Fernweher is made up using the German word 'Fernweh' that embodies a daydreamer, someone who’s nostalgic of moments that haven’t happened yet because he has lived them intensely in his mind. 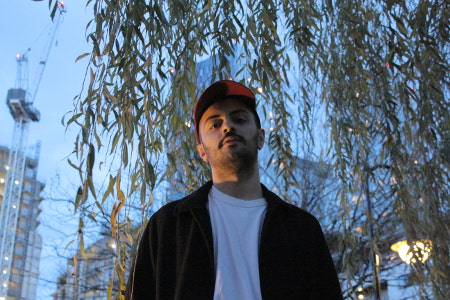