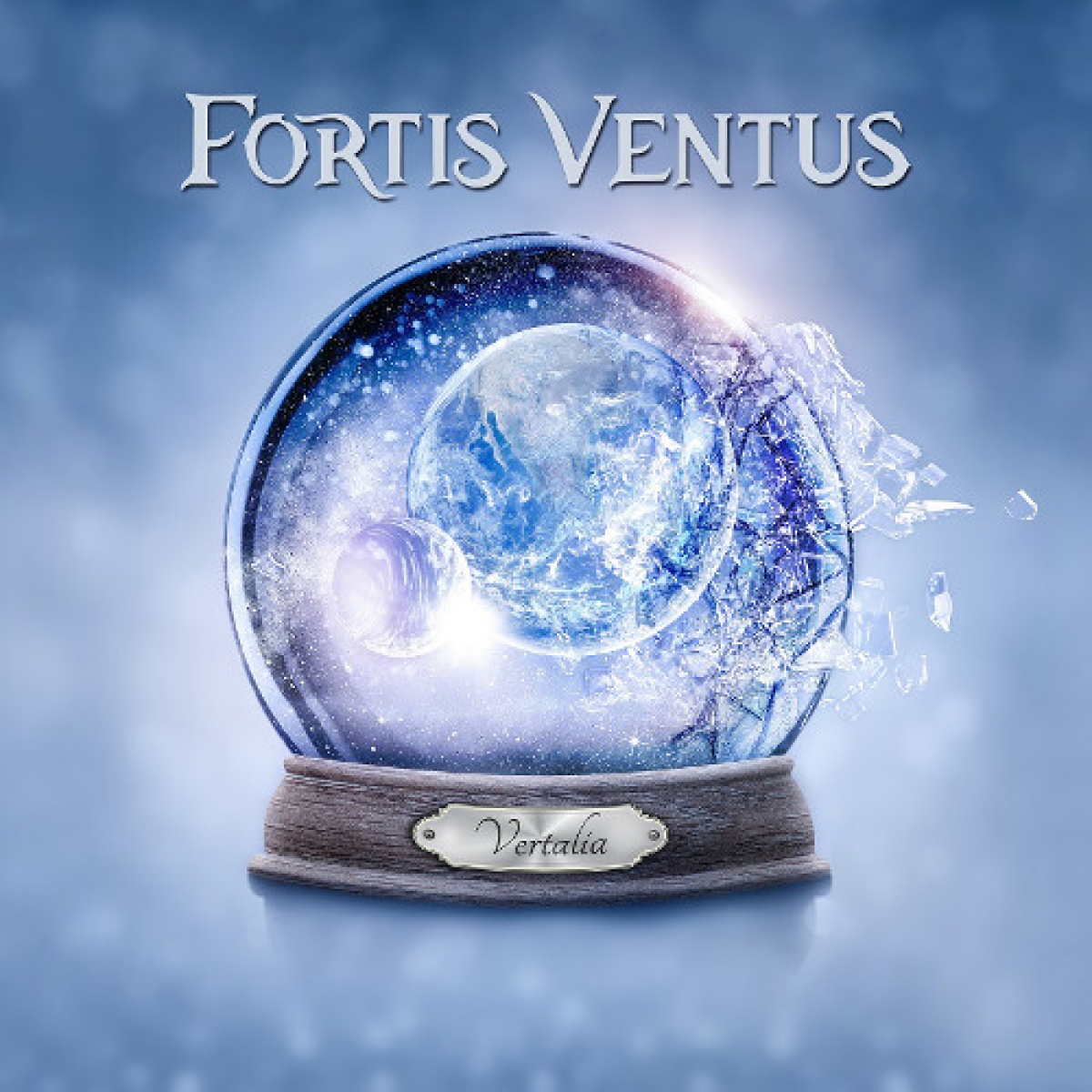 Combining symphonic and cinematic elements along with soundtrack influences, Greek trio Fortis Ventus formed in 2015 and self-released their first ep "Haunted Heart" in November 2017.
In early 2018, due to creative differences, the band underwent significant changes. The driving forces that remained were composer, arranger, keyboardist George Halliwell and vocalist, lyricist Nancy Mos. Breathing new life into their work, the duo met Gregory Koilakos who would take on the role of guitarist. Together, the three musicians started recording their first full-length "Vertalia" with Gregory taking on both guitar and bass duties for the album, which also changed the band's metal sound with its film score music elements.
Sentimental, dramatic, grand, cinematic, and imaginative, "Vertalia" is a concept album based on a novel-fairytale written by keyboardist George Halliwell.
"Twelve chapters for a total of twelve tracks". says, Halliwell.
The theme of this fairytale focuses on an imaginary planet called Vertalia, where the main character starts their journey to discover their inner truth and the truth of life itself. Through the challenges they face during their journey back to Earth, they connect with their higher self and take a path to eventually achieve inner peace back towards their homeland of Vertalia.
"The audience will be surprised at the intricate orchestrations that hide behind complex melodies on this album. Each person hearing it, will find a glimmer to empathize in every track. We wanted to tell a story and give the listener a variety of feelings and a journey alongside the lyrics." adds the band.