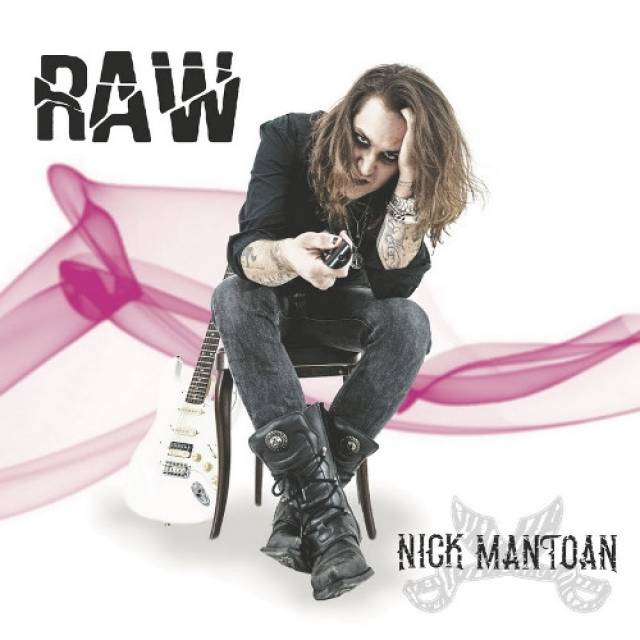 Raw is the title of the new Nick Mantoan record. Over 13 tracks, big riffs, open choruses and rock n roll attitude mix with modern sounds and flavour. These are straight to the point songs with no jokes and no doubts. Nick is very attached to blues roots and good old rock n roll, but he wants talk with a contemporary language which make the songs and style his own.
On this album you can find tracks about global current issues where Nick points his finger against intensive farming (Stuck Him Up), the brutality of humans not taking care at all of our planet (Ruins) and how television can shape our minds (Raw Test Tv Show).
On some cuts you’ll find really deep, intimate and personal feelings including life stories about fear (Freezing My Bones), the amazing and joyful experience of being a father (Faces and (C’mon) On My Shoulders) and very hard relationships (She Has Gone). Of course, you can also find the rough rock ‘n’ roll songs about pirate attitude (Trouble Maker), explosions (Boom), wild parties (Feel The Beat), life on the road (Stop ‘n’ Go), sex (Sexy Girl) and dream radio (Slam Radio).
“Raw because everybody can understand that, Raw because it is straight to the point, Raw because it is Rock ‘N’ Roll.” 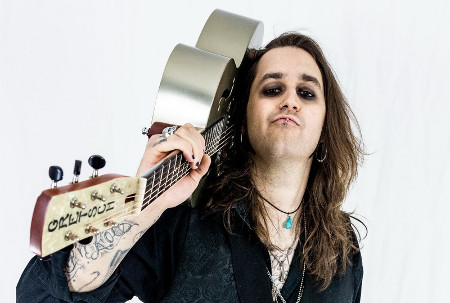 More in this category: « THE VIOLENT HEARTS STONE DEAF »