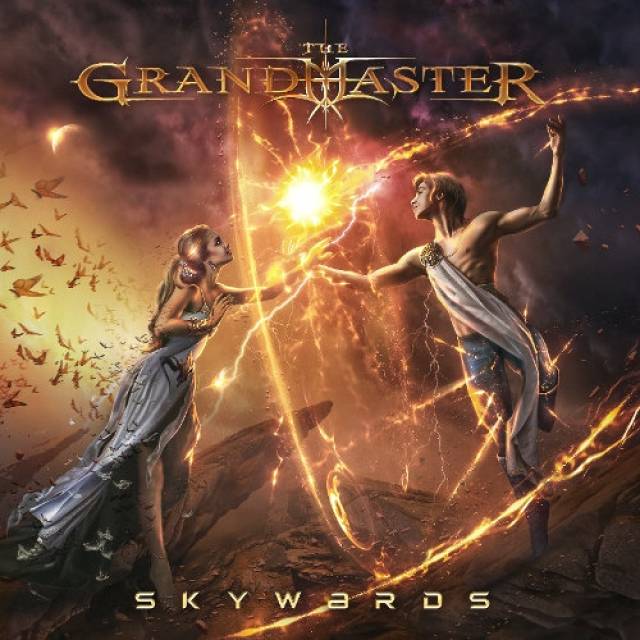 The Grandmaster sees the pairing of legendary metal guitarist Jens Ludwig (Edguy) together with renowned metal vocalist Nando Fernandes (Sinistra, Brother Against Brother) for the creation of a stunning melodic metal masterpiece.
Of what inspired his performances on the album, Jens Ludwig says, "The songs were all the inspiration I needed. 'True North' and 'Lunar Waters' were the first songs I heard and they made me wanna participate immediately! In the end, I really felt like I had a great connection with everyone involved, especially with Alessandro [Del Vecchio]. Didn’t need much more. Right time, right place, right songs, right team… it just felt "right“ to be a part of it. And it‘s been about time for me…
"My inspiration came from the compositions themselves, especially the vocal melodies, where from the first listen I could see that my voice would fit perfectly in all the songs. And this inspiration only grew with each song recorded. I was really moved during this process. Some lyrics also touched me a lot and helped to make my performance really real. Another strong point was the quality of the musicians involved, it really made my job a lot easier," adds vocalist Nando Fernandes.
Continues Fernandes, "I believe that there are variations within the same work, from hard rock to traditional metal, from progressive to melodic metal. The repertoire is not stuck within a single aspect and this is what makes it very interesting for listeners. The variation brings different emotions for each track. I would love to hear this CD myself, if I wasn't part of it. For those who like to listen to songs with strong interpretations, emotional solos, and an aggressive feel, this is a full plate!"
"I guess I would call it melodic metal with all elements this genre has to offer. Diverse and powerful songs featuring an outstanding vocalist," adds Ludwig.
The Grandmaster is another exciting musical project put together by Frontiers President and A&R director, Serafino Perugino. Taking center stage this time is a musical alliance between the outstanding Brazilian singer Nando Fernandes, a vocalist whose style follows in the tradition of the great metal singers of the '80s and '90s (think Ronnie James Dio, Jorn Lande, Russell Allen, etc.) with one of the power metal genre's truly gifted, talented, and stellar guitarists, Edguy's Jens Ludwig.
The end result of this powerful combination is a muscular, melodic metal album which offers a great take on traditional German power metal with strong elements of melody incorporated into the musical mix.
With superb production courtesy of the multi-talented Alessandro Del Vecchio, The Grandmaster's debut album, "Skywards" is sure to be one of the most talked about melodic metal releases of the year. 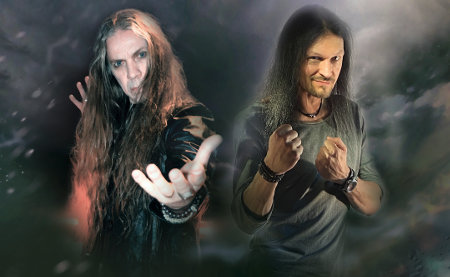 More in this category: « LORDS OF BLACK FULL OF HELL »