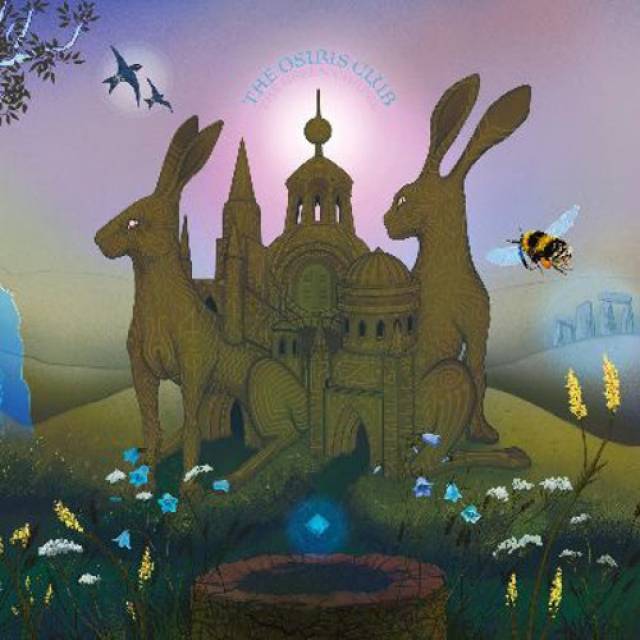 New album "The Green Chapel" out on August 20th!

The third album by the Osiris Club is a journey into the furthest reaches of psychedelia, prog, doom-folk and genres yet to be named. With the addition of acoustic guitars and Mellotron, the band's trademark riffage has expanded to encompass influences from British folk horror, classic rock and progressive sounds from the 1960s to the present day.
Unsurprisingly, the ghosts of history lie heavy over this music. Inspired in part by medieval tales of headless knights, blind hares, wild hunts by moonlight and snow-choked English landscapes, the lyrics conjure a world of mysterious powers spilling into reality and ancient forces waiting to be unleashed. Invoking authors such as Arthur Machen and MR James, the musical content faithfully mirrors this magical summoning of energies both benign and infernal.
Decide which path you wish to take!

More in this category: « ROTTED THROUGH INTERCORE »