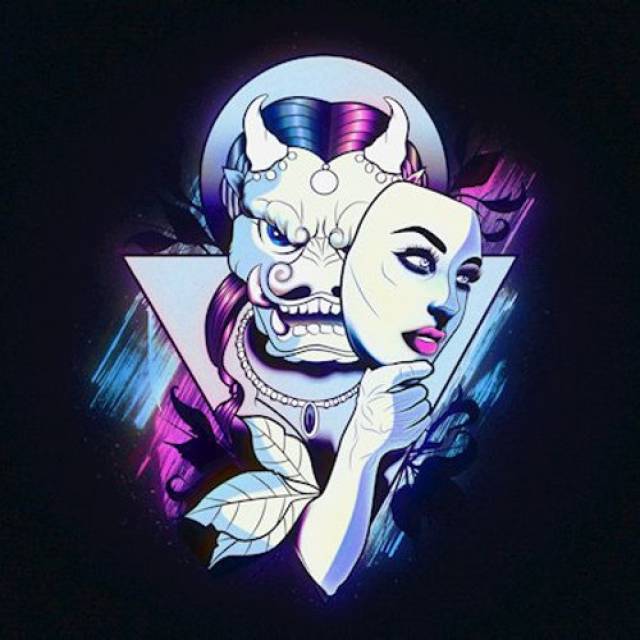 Founded in 2017, the band made their first entry on the Finnish scene with their 2019 independently released self-titled EP. The record’s lead single “The Round” reached over 110K streams on Spotify and added to the EP’s overall praise that gave the group the opportunity to tour Japan in 2019 with Beast In Black and Swallow The Sun.
Ready to follow up the success of that EP, Thy Row‘s first full-length offers up a fresh mix of the finest heavy metal with modern hard rock that every metalhead can bang their heads to. With ten tracks plus a bonus cover of X Japan’s “Blue Blood” for its Japanese release, there are lots of great melodies spiced up with shakin’ riffs that are sure to encourage fans to turn up their stereo knobs all the way to eleven and enjoy.
The story behind the record is the telling of Thy Row becoming a band and the tale of their collective brotherhood as they grow and learn from one another. Many of the tracks deal with personal matters from each member.
“Creating this album was a long and a hard process, but it was also a road we wanted to walk to be able to present this music to the people. With a guitar case in hand, not knowing each other originally, we became friends and we made this album with pure innocent passion and love for the music. Every song, every story is connected to our lives and our friendship, and we hold this piece very close to our hearts! Each one of us gave our best and more, developing as musicians and people in the process. None of us wanted to compromise in any area, and that made the creation process extremely long and difficult. However, we feel that our debut album is a victory of not giving up, supporting your team members when the going gets tough, and crossing the finishing line with pride and determination. The story, the sound and the process are the epitome of our lives, thoughts and experiences from those times we were making this album, and we hope that people will enjoy this ride we have to offer!” 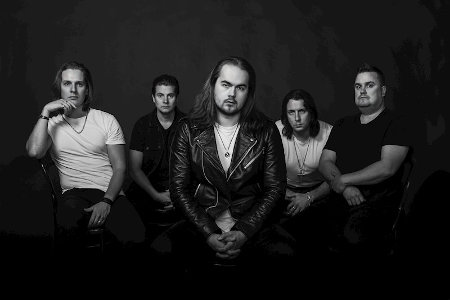