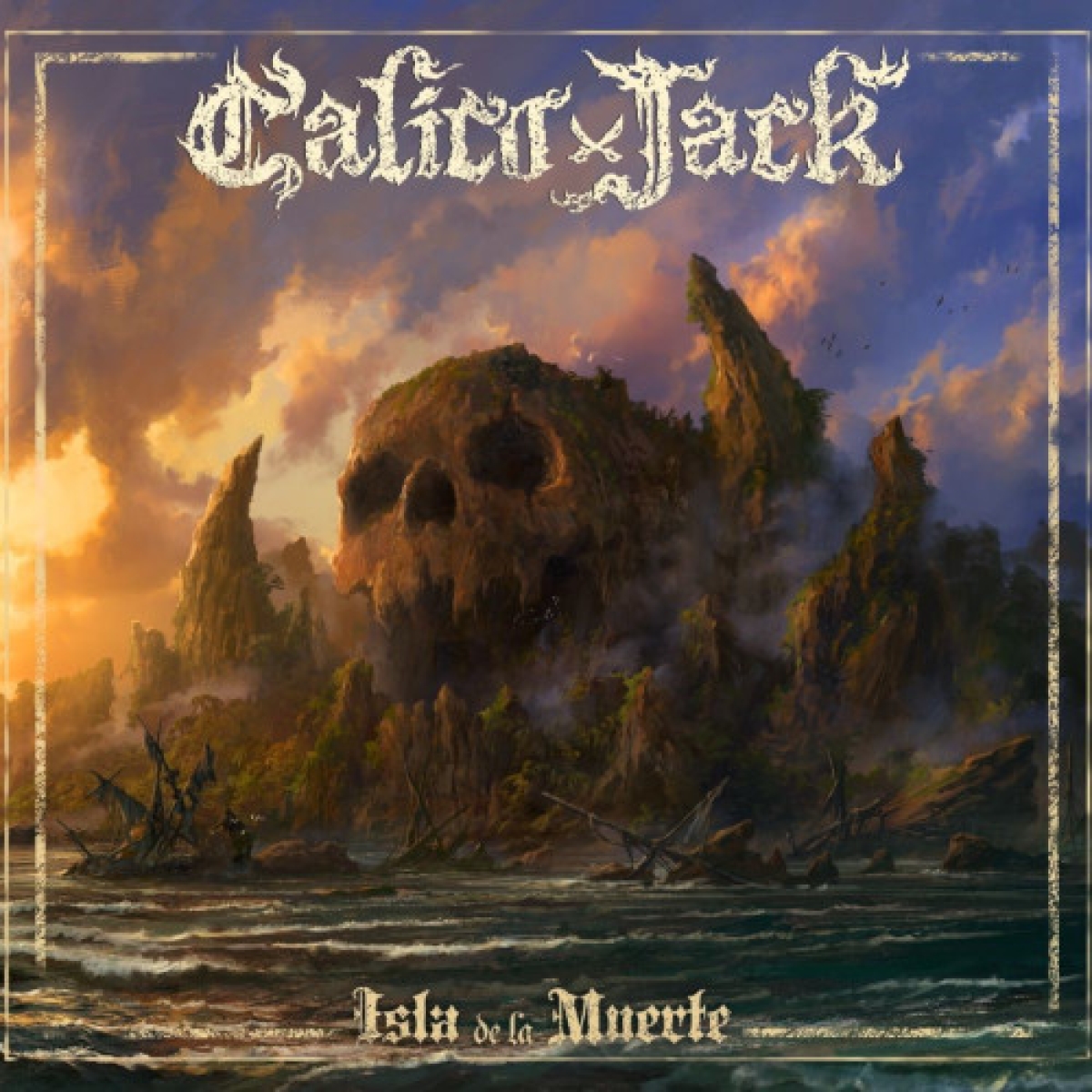 Formed in 20201, GRANDEUR is another project of the prolific artist Erech Leleth, who also plays in Ancient Mastery, Golden Blood, and Narzissus among others. In very little time, Leleth has turned many heads to all of his works, but with GRANDEUR, his black metal takes many twists and turns, as much inspired by the classic melodic school of BM as it is the crustier side of punk.
Originally self-released digitally and then on limited cassette, GRANDEUR's Aurea Aetas debut now receives the CD treatment - as a unique transparent disc - and with a brand-new bonus track not to be featured elsewhere. Here, Leleth thematically focuses on the quest for the Aurea Aetas, the golden age, which may lie in the past or the future as a vanishing point to leave this world behind. Suitably, GRANDEUR's black metal rises and falls, majestic one minute and melancholic the other, with a sumptuous surge that feels almost effortless as immediately memorable hooks whisk the listener off to realms of the imagination far from humankind. Undoubtedly raw, Aurea Aetas nevertheless retains impeccably strong songwriting and deadly clarity - and this is but the beginning for GRANDEUR. More in this category: « NOLTEM PRIMITIVE »