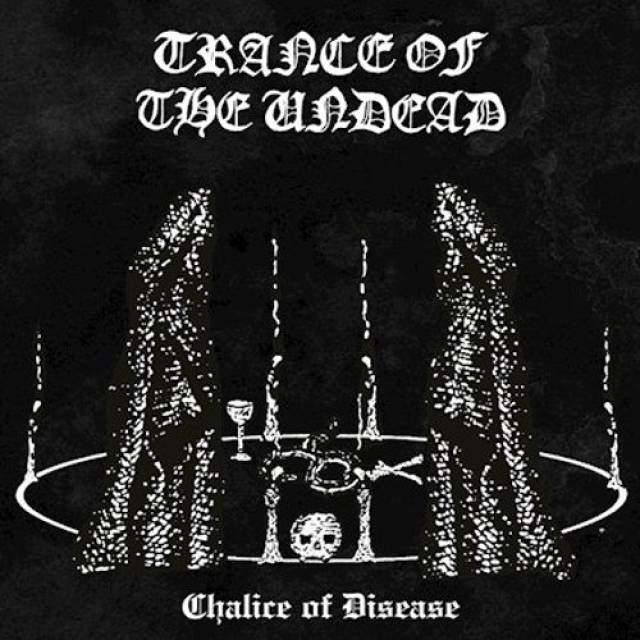 Debut album "Chalice Of Disease" out on September 10th!

Hailing from a small city located in the southern region of Brazil without any metal presence and named after a Negative Plane song, TRANCE OF THE UNDEAD was conceived in 2019, inspired by the classic works of Beherit, Sarcofago, Demoncy, Archgoat, Mortuary Drape, Rotting Christ, and Mystifier as well as the aura of old horror movies like the horrific works of Jose Mojica Marins (AKA Coffin Joe). After the release of the first demo, Transe sepulcral, still highly inspired by the same set of influences, the project took on a more personal and focused approach, with death as the central theme, resulting in the creation of Chalice of Disease.
Although "just" TRANCE OF THE UNDEAD's debut album, Chalice of Disease evinces an ancient, olde-worlde flavor of malodorous metal, when EVIL was not so dogmatically divided between "black metal" and "death metal." No, Chalice of Disease incites a mania of miasmic proportions: gibbering in intensity yet somehow briskly laidback or least effortlessly doled out, riffs that gnaw with purpose and pulse, and world-eating vocals spawned from the maw of chaos itself. It's a familiar brew, but one that's comforting in a most perverse way; language need not be "improved," only spoken in more profane tongues. TRANCE OF THE UNDEAD understand this intrinsic truth, and apply it to rotting-death, burned-black METAL.
The bells of doom toll as TRANCE OF THE UNDEAD compel you to drink deeply of their Chalice of Disease... 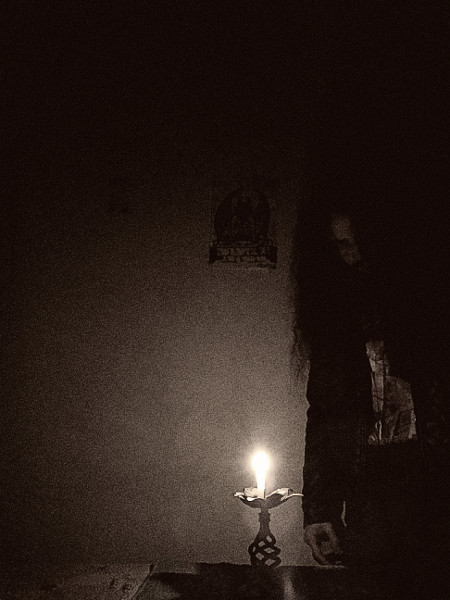 More in this category: « GRIM FATE / THE SOMBRE GUHTS »