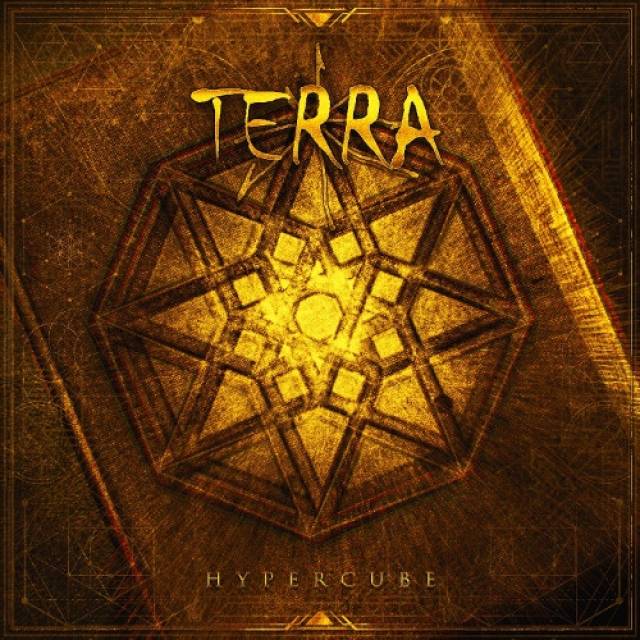 Debut album “Hypercube” out in November!

Terra is a musical, audiovisual and artistic experience that translates the personality and experiences of Brazilian composer and multi-instrumentalist Lucas Barbosa, resulting in a musical journey for those who love music and adventure.
"The idea of Terra was always there, I believe. I have been composing and writing songs since I was 15. I needed a platform to structure and back these songs. This platform should allow me to combine some passions of mine: folk and metal music, traveling and photography. When I was around 20, I came up with the concept of TERRA, a project that would combine all the influences that made the musician and the person I am, in an organic manner, which would allow me to tell my stories of discoveries and exploration, including my experiences traveling through Brazil and throughout the world. It took about 10 years to actually find the environment and opportunity to bring this idea to life by recording Hypercube and kick-starting this journey." comments Barbosa.
Terra’s first record is the outcome of the combination of elements put together to tell a story of a journey of growth and self-discovery, that frankly, could be the tale of every human being at some point in their lives. There are ten songs to paint a picture of the artist’s personality and explore each step of the way with the respective deserved depth. Although heavy metal is the glue that unites all the musical nuances presented on this album, “Hypercube” does not shy away from a rich range of influences such as American Bluegrass, Country Music, Classic Rock, Classical Music, Western Folk, traditional Brazilian, Caipira and Sertanejo music along with passages of  Samba, Capoeira, Bossa Nova and many others to convey its message.
Lucas Barbosa was responsible for playing almost all instruments, including rhythm and lead guitars in all their forms (electric, classical, 6 string, 12 string), bass, Brazilian guitar (or Viola Caipira), Andean guitar (or Charango), Pan flute (Andean flute), Thai bong, harmonica, castanets, moringa, whistle, piano and percussions, in addition to singing all the songs. 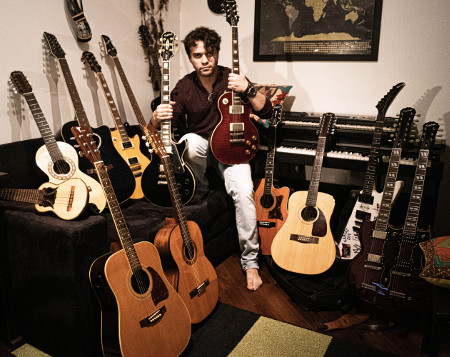