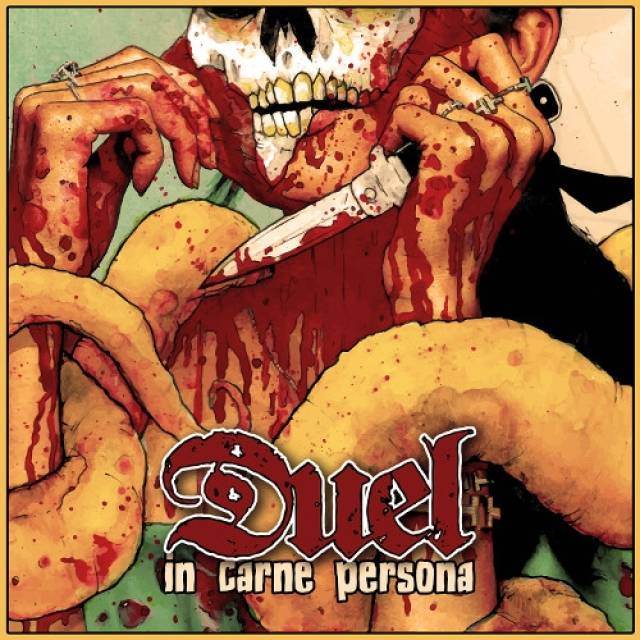 New album "In Carne Persona" out on October 1st!

New album 'In Carne Persona' is nine heavy, riff-soaked tracks crafted from their desert dungeon. Written and recorded during the plague lockdown, this fourth studio album from the Texan unit was slowly and finely crafted down to the smallest detail. Just like you would expect from DUEL, you will find a handful of upbeat classic guitar rockers in the vein of Thin Lizzy, early UFO or KISS, as well as electric old-school NWOBHM anthems channeling early Judas Priest and Iron Maiden, while the band keeps pushing the barriers of their sound and offering up something new with the soul of their classic evil boogie.
DUEL is a heavy, tripped-out four-piece heavy rock foursome hailing from Austin, Texas. Steeped in the sinister sounds of dungeon-esque early 80s heavy metal, 70s metal, and late 60s psych, their tunes spin dark tales of ritual horror, occult sex, and apocalyptic doom while exploring alternate realms, and the depth of infinite space with a head full of mushroom tea. Dealing with their own brand of dark boogie, the band has earned a reputation thanks to their high-voltage live performances, relentless touring across Europe and the US, writing and recording schedule. Since 2016, DUEL have released three albums on Heavy Psych Sounds Records, growing their fanbase even more each time. 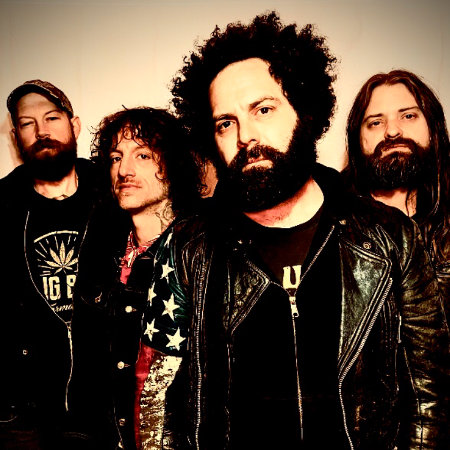