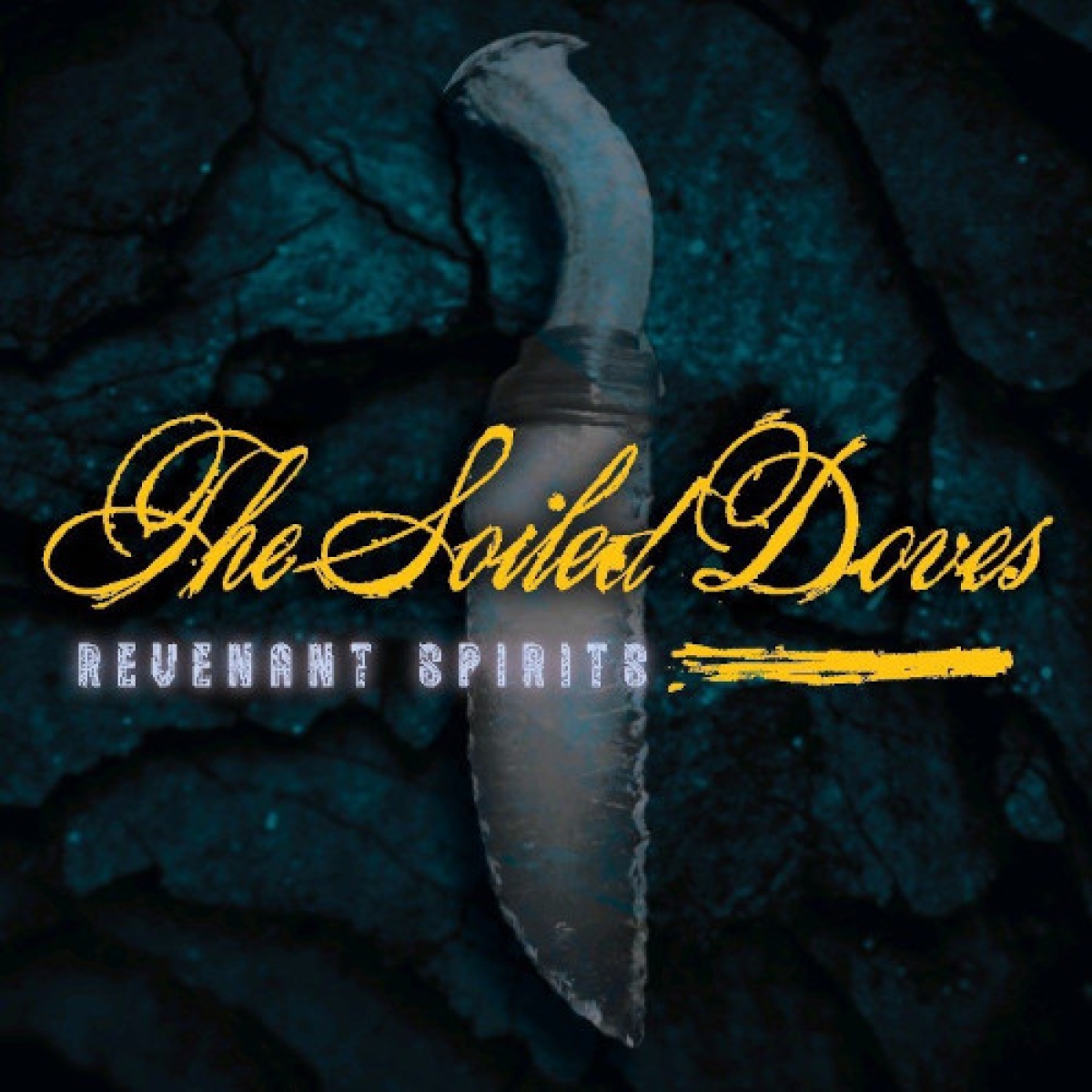 It’s frequently the third album that decides the future direction of a band. While the debut and follow-up albums are usually considered to mark the beginning of a hopeful career, the third album indicates where the journey is heading. With their most recent release, their third album ‘Chaos’, the band SCHATTENMANN, helmed by vocalist Frank Herzig, unmistakably prove: the content of their music is getting tougher, more metal-oriented, more multi-faceted and more uncompromising. Herzig: “‘Chaos’ has us deliberately expand our sound to include modern and more original elements. We don't want to limit ourselves musically, but have included metal and industrial influences in our new material. The beginnings of this development were already present on our 2018 debut ‘Licht an’, and one year later on ‘Epidemie’. ‘Chaos’ sees us take it to the extreme and look beyond the obvious.”
It’s obvious that ‘Chaos’ has sharpened the profile of Herzig and his band mates Jan Suk (guitar), Luke Shook (bass) and Nils Kinzig (drums), refined their musical and thematic standards even further and given the songs something very special courtesy of their unusual instrumentation.
Chaos! From the opener to the final track, the new Schattenmann records clearly shows one definite direction: forward to the limit! With their third album, the band around bandleader Frank Herzig makes it unmistakably clear that they have come to stay.

More in this category: « PARRILLA MILITARIA »