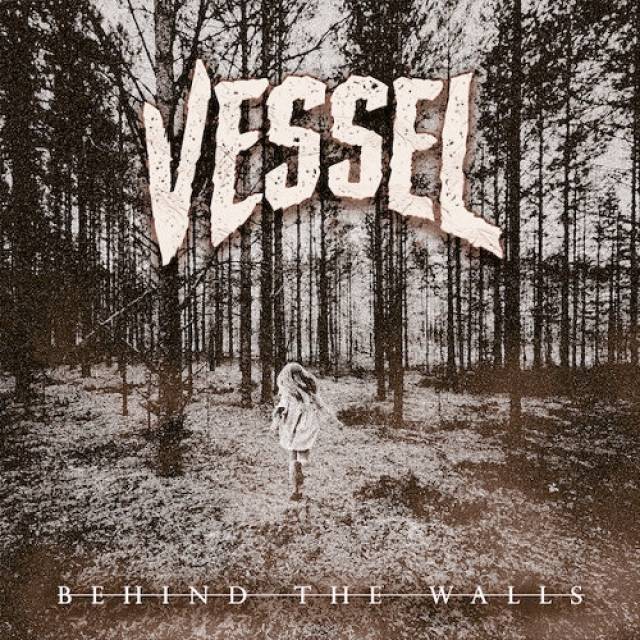 Debut EP "Behind The Walls out on July 9th!

Driving a sound that sits somewhere between Iron Maiden and Dio, VESSEL show that quality metal can be found in all corners of the globe.
VESSEL’s first EP is the result of a long journey into the fundamentals of hard rock and heavy metal, bringing in a combination of powerful riffs, thunderous drums, and a voice that will be hard to forget. Behind The Walls is an invitation to a 5 song ride that will connect an old soul with a modern body. The EP follows on from singles 'Shape of the Devil', 'Overdrive' and 'Keep Running', which provide a taste of what powerful sounds will be heard throughout the rest of the release.
Vessel is all about thundering drums, powerful riffs, and a voice you will never forget.
The band emerged back in early 2018 in Tel-Aviv (Israel), aka the city that never sleeps, to cover their greatest influences of hard rock and heavy metal. Soon after, they committed to playing their own original material.
Through Vessel, Bruno, Ariel, Mark and Mor found themselves in the journey of modernizing the old school heavy metal we all love.
They believe hard rock and metal took a wrong turn somewhere in history, and they are on their way to straighten the wheel and make their old idols proud.
Vessel is made for all fans of hard rock music, being influenced by bands such as Judas Priest, WASP, AC/DC, Dio, Sabbath, Maiden and all the classics!
This is just the beginning of the story, the beginning of rock n roll’s history rewriting. 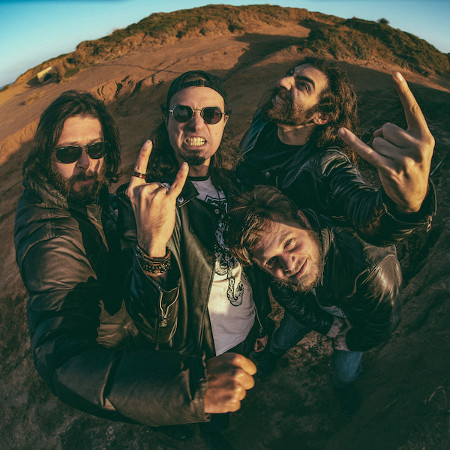 More in this category: « WAERLOGA INSURGENT »