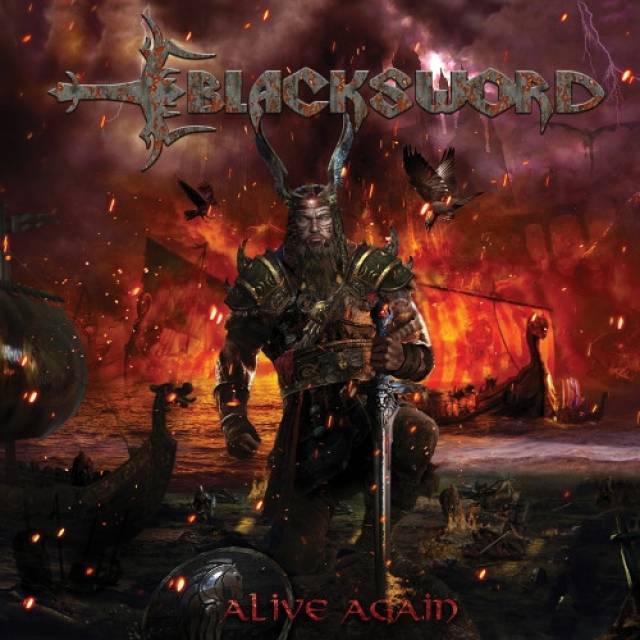 The first incarnation of the band began back in 2005 by Ivan Viking starting as a Thrash/Death Metal act. After some time and a few changes in the line-up, the band from Russia turned to Heavy Metal, which was originally planned, and recorded the debut album "The Sword Accurst" in 2010 using the name BLACKSWORD. The debut album was released by the US-based Echoes of Crom Records and even if it was available in a limited amount of copies, it got a decent response by media, with most critics mentioning that the album brings in mind the raw side of US Heavy Power Metal and bands in the likes of Attacker and Skullview.
After the release of "The Sword Accurst", the band had changes in the line-up searching for musicians who could play the kind of Heavy Metal BLACKSWORD was meant to perform. While years were passing by, a new album was recorded with the line-up of Artem Omelenchuk, an eccentric guitarist who had been playing in the band since 2012, Denis Grebenkin, a young hope of Siberian metal music, Stanislav Volkov, a man who fell in love with Heavy Metal in the process, and Ivan Viking, bandleader and the main songwriter. And if the recording was successful in the instrumental part, then in the vocal part there was still no person who could carry out what was conceived in terms of quality, so BLACKSWORD started looking for a vocalist from another country to record remotely. The choice fell on Mike Livas when they found him on YouTube performing covers, who has also sung for bands like Silent Winter, Rhodium and also performed on stage with legendary Power Metal guitarist, Timo Tolkki (ex-Stratovarius).
The new line-up and the second album "Alive Again" finds Russia's BLACKSWORD in a new Heavy Power Metal territory! 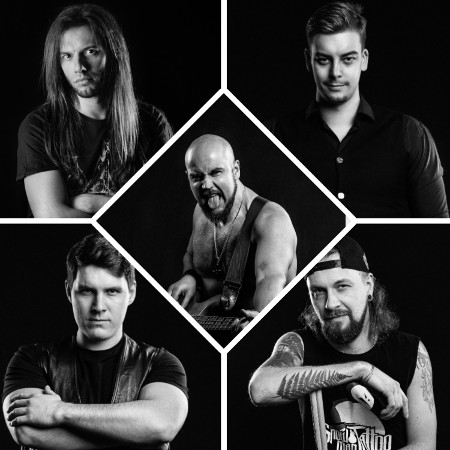