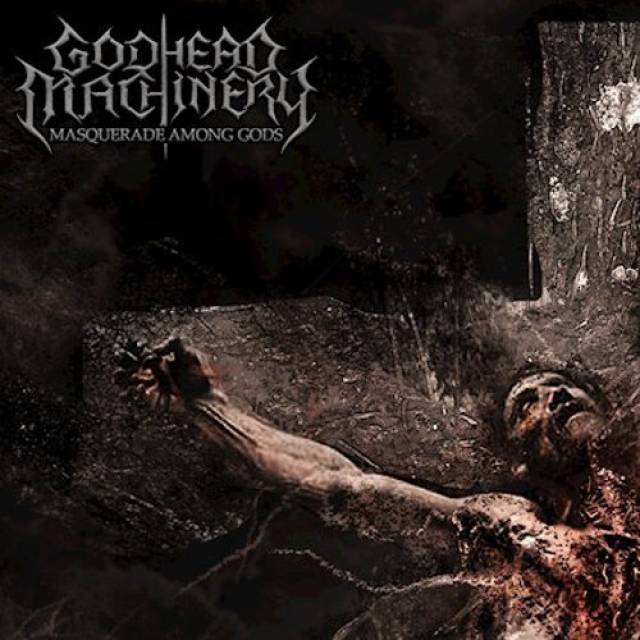 New EP "Masquerade Among Gods" out on July 2nd!

Forged in 2014 by Kail, Godhead Machinery would become a strong and determined constellation in 2017 upon forming a stable and complete lineup. All members had been practicing the art of extreme music for decades due to their involvements in numerous cohorts, but they would finally find the formula and concept to express their vision and creativity through Godhead Machinery. In addition to releasing two critically acclaimed albums, the black/death metal force has played live in their home country Sweden and abroad.
On the upcoming EP, Masquerade Among Gods, Godhead Machinery delved into darker tunes than before and glued their sonic power together with the limitless Polish blast-machine Krzysztof Klingbein on drums. This EP shares the same conceptual ideas as the forthcoming album. The conception of both the EP and upcoming album spawns out of what Godhead Machinery stands for in general: a tool to analyze how religious beliefs infiltrate laws, policy, behaviors, and moral codes of today’s society. By identifying these influencing factors, human beings can confront and break free from them. On the face of it, the Devil represents the opposition against this well-planned indoctrinated slavery.
Godhead Machinery has also finalized the tracks for their forthcoming album, which will take a darker path than the previous ones, exploring the sick twisted minds of humanity. 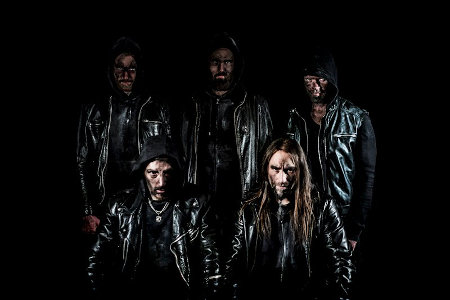