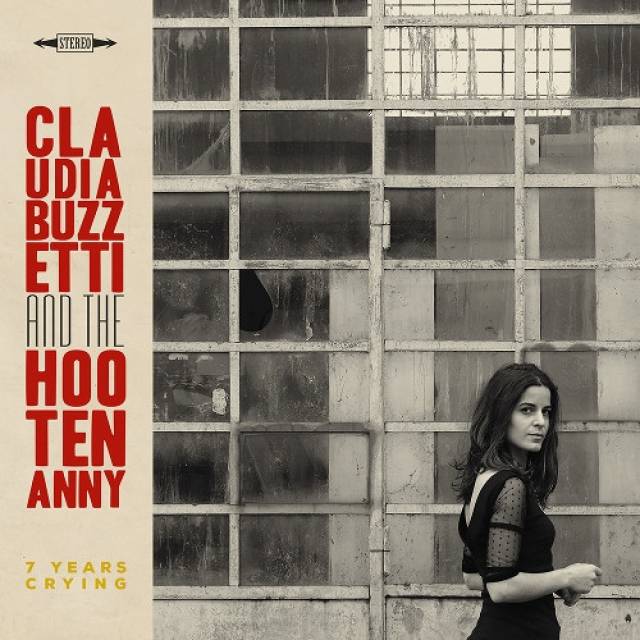 The Hootenanny is a Bergamo-based band founded by Claudia Buzzetti in late 2019. The band was formed upon her return to Italy from New York. For her new band Claudia Buzzetti (voice, guitar), who has a background in Jazz and American music, choosed Thomas Pagani (guitar, voice), a jazz guitarist who was already playing with her in a Country/Jazz duo, Luca Ferrari (drums, synth), drummer from the influential alternative rock band Verdena and Valentino Novelli (bass), who plays in band such as Spread and The Howling Orchestra.
Raised on Billie Holiday, Charlie Parker, Wynton Marsalis and Whitney Houston by her parents, she immediately fell in love with Jazz.
Her studies of piano, classical music and opera singin surely help her master her incredible technique.
Later Claudia got into country and americana music, singing and performing with many italian bands - she appeared at the Townes Van Zandt Festival in 2018 and moved to USA in 2019 where she performed at bar gigs, clubs and country venues and festival across the country. 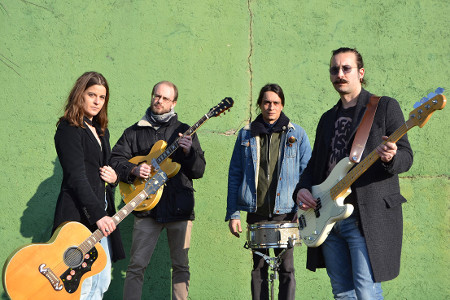