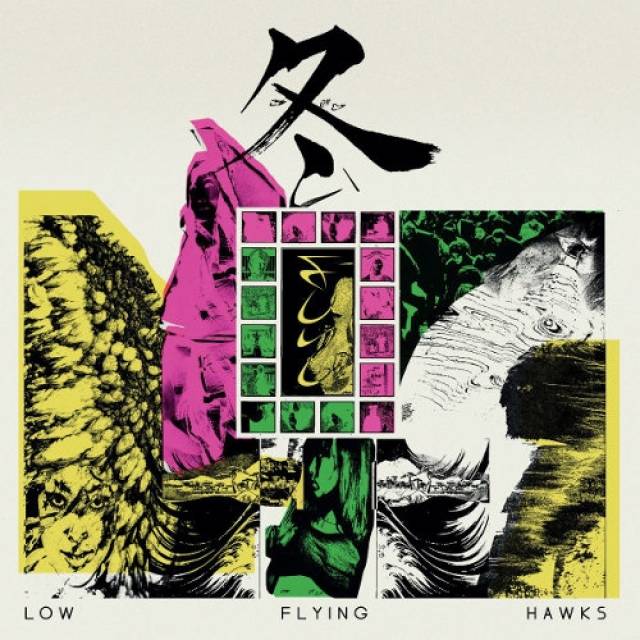 With their third full-length "Fuyu", which means "winter" in Japanese, LOW FLYING HAWKS are completing their long-planned trilogy based on the ancient Greek myth of Sisyphos, King of Corinth, who was cruelly punished by the Olympian gods to eternally push a massive bolder up on a hill – only to see it slip and roll down again every time he neared the top.
As on their previous releases, LOW FLYING HAWKS offer a refined musical vision of their individual melange which might be tentatively called doomgaze, with a measure of stoner rock, a knife-tip of sludge, and a healthy pinch of drone. Following the album title's seasonal theme, listeners will encounter a new darker undertone in the band's sound that often appears to be extremely heavy and hovering nearly weightless at the same time.
LOW FLYING HAWKS were founded by a pair of guitarists/multi-instrumentalists known only by the aliases EHA and AAL. Throughout the band's existence, this core duo has been supported by a renowned rhythm section in the form of THE MELVINS drummer Dale Crover and Trevor Dunn from MR. BUNGLE on bass. Right from the start, the concept of the band intended to illuminate the myth of Sisyphos by constituting three major cornerstones, which are exemplified by Japanese expressions.
With their debut album "Kofuku" (2016), LOW FLYING HAWKS set the first milestone with the Japanese term for "surrendering to what is happening”, meaning to try being happy with whatever has been given by the circumstances along the lines of "if life gives you lemons, make lemonade". This was followed in 2017 by "Genkaku", meaning "hallucinations", on which the duo explored how a sense of understanding can grow out of spiraling confusion. In a shorter interlude, the 2019 EP "Anxious Ghosts" complemented the concept by talking about the anxieties involved in the whole process.
Now, LOW FLYING HAWKS have reached the third cornerstone. "Fuyu" relates the despair of nearly reaching the top once again and realising that the circle continues. It depicts the wheel of life and its ups and downs. Whenever happy and confident that the top has been reached, it all slides downhill again. This means that we have to try to find meaning and pleasure in the process instead of hoping and waiting for that happy ending that will never be reached as long as life continues. The band quotes French absurdist philosopher and literature Nobel price laureate Albert Camus, whose main essay is tellingly titled "Le Mythe de Sisyphe": "There is no sun without shadow and it is essential to know the night."
"Fuyu" witnesses LOW FLYING HAWKS concluding their album trilogy on a sometimes dark but always thoughtful note, which makes the most of their subtle and cinematic unique style between doom, drone, shoegaze, sludge, and stoner rock. 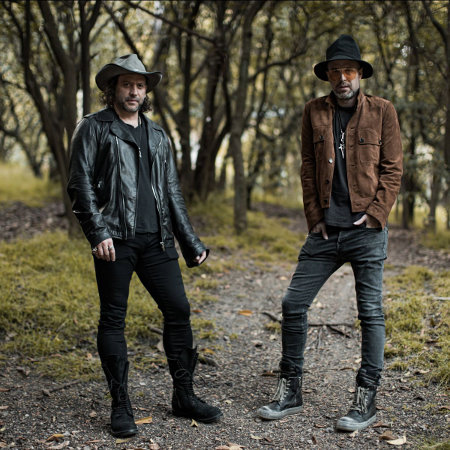 More in this category: « IMAGES OF EDEN ANANDA MIDA »