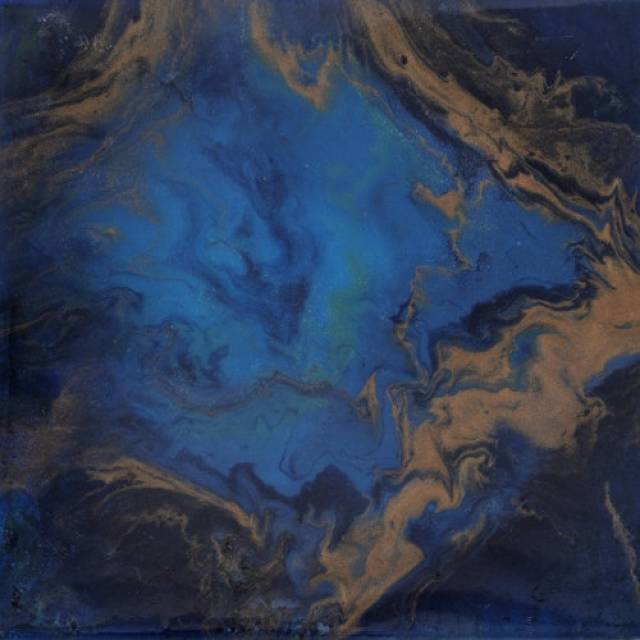 New album "Worlds Within Live" out on July 2nd!

Canadian cellist and composer RAPHAEL WEINROTH-BROWNE will unleash Worlds Within Live, a live version of his critically lauded solo debut, Worlds Within.
Initially released independently in January 2020, Worlds Within is a single composition divided into ten tracks which play out like movements in a classical variation set. The music itself ranges from ethereal and atmospheric to aggressive and intense, combining elements reminiscent of contemporary classical minimalism, metal, post-rock, and even electronic music while retaining its own distinct sonic language. Hailed Decibel Magazine of the release, “His music is an impasto painting, building upon itself with his bow (and fingers) serving as the brush…” Angry Metal Guy wrote, “Those with even a passing interest in modern classical, or the use of classical instruments in rock and metal, should pay attention to RAPHAEL WEINROTH-BROWNE and Worlds Within… though formally classical, Worlds Within is the sound of a classical instrumentalist and composer who loves the aesthetics of metal so offers more than you may assume.” Added The Prog Mind “Worlds Within truly does feel like an entire universe of deep personal inquiry and emotional turmoil.”
WEINROTH-BROWNE will release a series of live performance clips comprising Worlds Within in its entirety and culminating in the live record’s official unveiling.
Comments WEINROTH-BROWNE, “I’ve been truly overwhelmed by the incredibly positive response to Worlds Within since its release last year. Although the pandemic prevented me from touring this album, I’ve been fortunate to have the opportunity to share it with audiences during a number of livestreamed concerts. Late last year, The Progspace approached me about contributing a video performance to one of their online festivals. The resulting live clip of ‘Unending I’ and ‘From Within II’ was the impetus for me to record the rest of Worlds Within live and to provide a glimpse into how I perform this music in a concert setting.
The entrancing and enigmatic cover artwork for the live album was once again made by Heather Sita Black, who provided the oceanic paintings that appear on the front and back of Worlds Within. I feel that all three of these images convey a very similar energy to the music itself – one that is fluid and even nebulous at times yet also highly intricate and multilayered.”
Having been an integral creative force in groups such as The Visit, Musk Ox, and Kamancello, as well as having recorded and toured extensively with Norwegian progressive rock/metal band Leprous, Worlds Within sees WEINROTH-BROWNE exploring his cellistic voice even further. The record takes full advantage of the possibilities of the instrument; all of the sounds on the album — melodies, harmonies, riffs, textures, and even percussion — were created on cello with amplification and effects pedals.

Rate this item
(0 votes)
Tweet
More in this category: « LOANSHARK IMAGES OF EDEN »