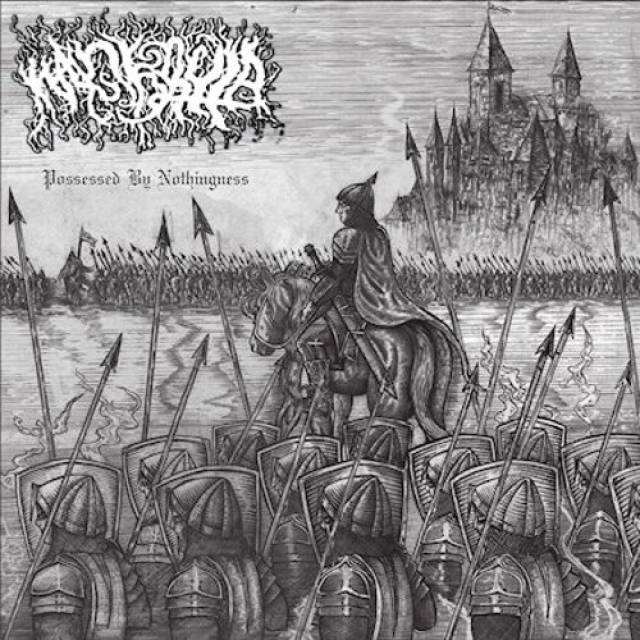 New album "Possessed By Nothingness" out on August 6th!

WALD KRYPTA are a black metal duo hailing from the USA and Canada. To date, they've released two demos - Pandemic Winds (2016) and Lost Relic (2019), the former later released on cassette tape by ETERNAL DEATH - and two albums, 2018's Nature Enigma and 2019's Where None Remain, both also released on cassette by ETERNAL DEATH. Possessed by Nothingness will be WALD KRYPTA's first release on vinyl.
From the beginning, WALD KRYPTA have honorably exhibited many qualities of France's now-legendary Black Legions (e.g. Mutiilation, Vlad Tepes, Torgeist), proudly keeping their black metal traditional and raw. Possessed by Nothingness is no different in this regard, but neither should that be viewed as a drawback. Comprising seven songs across 35 minutes, Possessed by Nothingness is an album that does not pretend to be anything other than what it is: uncompromising, classics-minded black metal, written and played with dire devotion to the darkest sine waves coursing through the mind and spirit. As ever, WALD KRYPTA are deeply rooted in anti-religion and worship of the power of death and decay; this foundation is felt within each of these seven hymns, resounding deeply within said mind and spirit. Put simply, this is a release more akin to something you would find in a collection of tapes traded in 1993 than much of the music that passes as “black metal” today.
Unremittingly rotten yet rockin' quite often, arrogant and assaulting and making no concessions toward "balance" or normalcy, WALD KRYPTA are a duo out of time...in all senses of the phrase. Prepare to become Possessed by Nothingness! 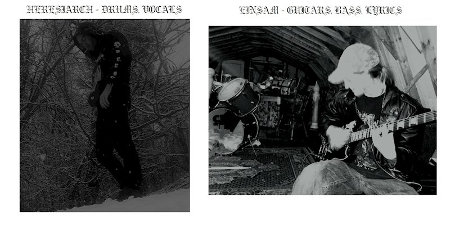