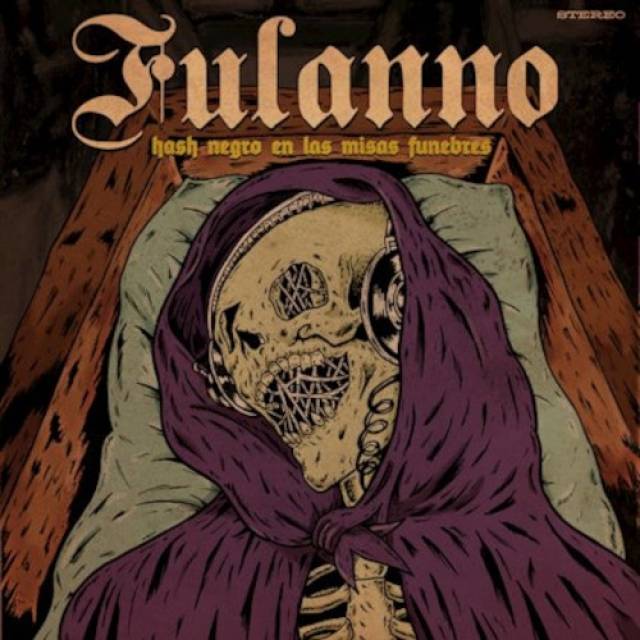 Hailing from Argentina, Fulanno formed in 2010 and soon became a cult fixture on the stoner doom scene with their debut album, Hash Negro en las Misas Funebres, following its super-limited CD-R release in 2016. A concise-yet-sprawling half-hour, it's not difficult to discern why: translated into English as "Black Hash at Funeral Masses," the album's indeed an intoxicating spell. No more but definitely no less, the power-trio here pump out exceptionally sulfurous, strictly within-boundaries STONER DOOM that's not for the faint of heart – nor for genre tourists. This is the Real Stuff, doled at 666% strength, and it's fucking stultifying.
Thereafter, Fulanno would build their name further in the scene, but it's the "great secret" of their Hash Negro en las Misas Funebres debut which casts the longest shadow – and the one which begs for a wide-scale release. Now Helter Skelter has been welcomed into Fulanno's coven, and this cult record at long last gets the treatment it deserves! 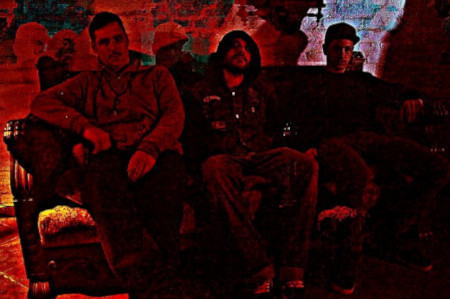