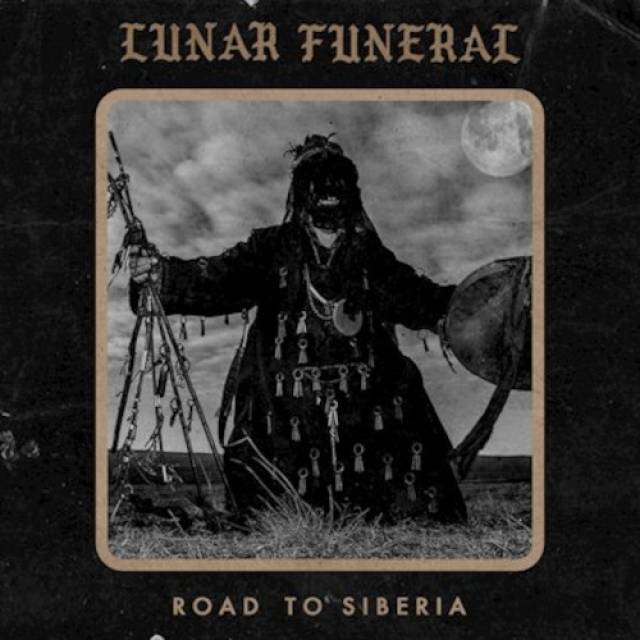 New album "Road To Siberia" out on July 28th!

Hailing from St. Petersburg, Russia's Lunar Funeral are aptly named: their bluesy, psych-drenched doom ROCK walks along the edge of the cosmos with preternatural ability. A proud power-duo – yes, DUO – the band effortlessly lumber along with a gait that's almost alarmingly laissez faire...but that's merely a sonic deception, for Lunar Funeral hypnotize whether the amps are cranked to 11 or dipping below a flatline.
Their under-the-radar debut Sex on a Grave came in 2017, and now arrives the even-stouter and stultifying Road to Siberia. Here, Lunar Funeral evince a creepier crawl, dialing back the intensity more often than not to allow the tension to simmer and then explode in a kaleidoscope of blinding blacklight. Locked-in yet loose, the duo's dynamics reach a fever pitch here, spanning both shimmering garage and opulent abyss alike. Their spare, Spartan guitar sounds emit a large part of that spectrum – spooky Spaghetti Western one track, occult goth on another, space jams running through it all – but credit is equally due to the deft drumming, a skeletal heartbeat that magickally goes everywhere and nowhere at once. Road to Siberia is thus a lot to take in, but also not: its strident simplicity of form serves as a landscape in which the imagination is free to roam, wide and wild and wonderful and WEIRD. Lunar Funeral, more than ever, aren't your everyday choc-a-bloc stoner/doom band.
To coincide with the brave new step forward that is Road to Siberia, Helter Skelter will be reissuing (on a much wider scale) the band's aforementioned Sex on a Grave debut. Two trips, infinite possibilities: hitch a ride with Lunar Funeral! 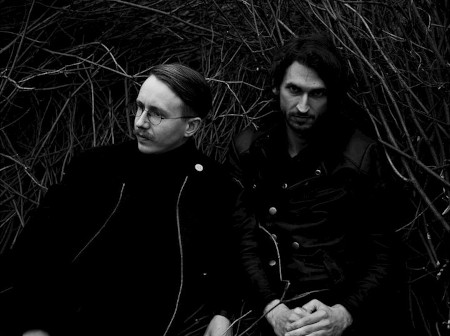