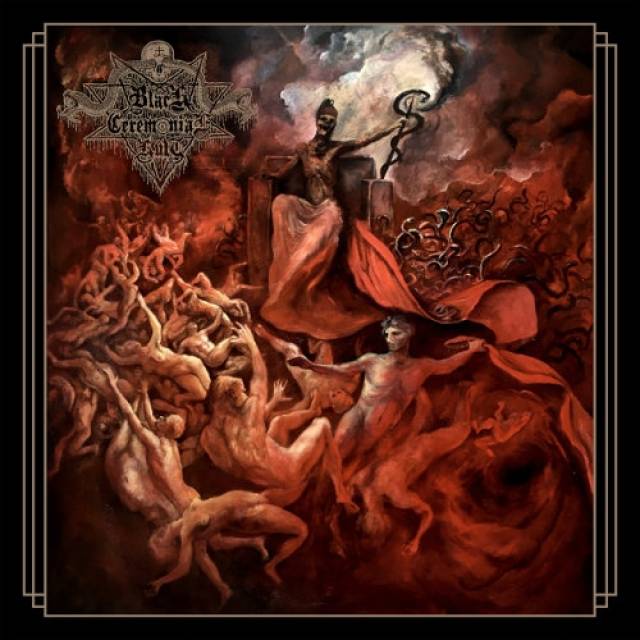 Black Ceremonial Kult, Chilean gods of the dark abyss, are back. The band, which is deeply rooted in the underground, has released two demos and three splits so far. With these releases, band gained the respect of fans who love sincere devotion to blasphemous art. This time we proudly present a new release, which, although it is an EP, may surprise with its length.
Nietzsche once said: '...when you gaze long into the abyss, the abyss gazes also into you.'. Wise words when it comes to the new Black Ceremonial Kult material. It is like a dark hole, that awaits you. You cannot expect mercy, forgivness or pity. It is like this cosmic force that swallows all. It is brutal, it is dangerous, it is tense. You can call it death metal, black metal, the abyss of sounds, whatever. We call it apocalypse. And this particular apocalypse lasts for nearly fourty minutes and contains nine compositions (including intro and outro). Lose yourself in the abyss and join the Kult!
'Crowned in Chaos' was recorded and mixed by Maot under the influence of secret poisons at the Order Temple of the Dead Studios in 2019, Santiago - Chile. Mastered by Seba Puente at Audiocustom Studio 2020. Intros & keyboards by Maot.
All the artwork by Igor Datkiewicz & WS Artworks. 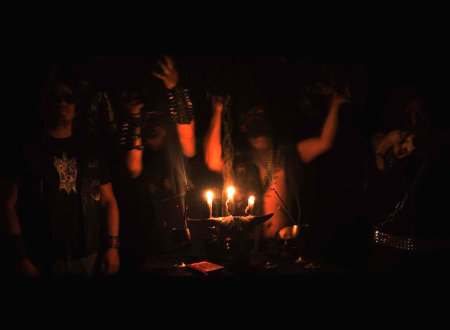