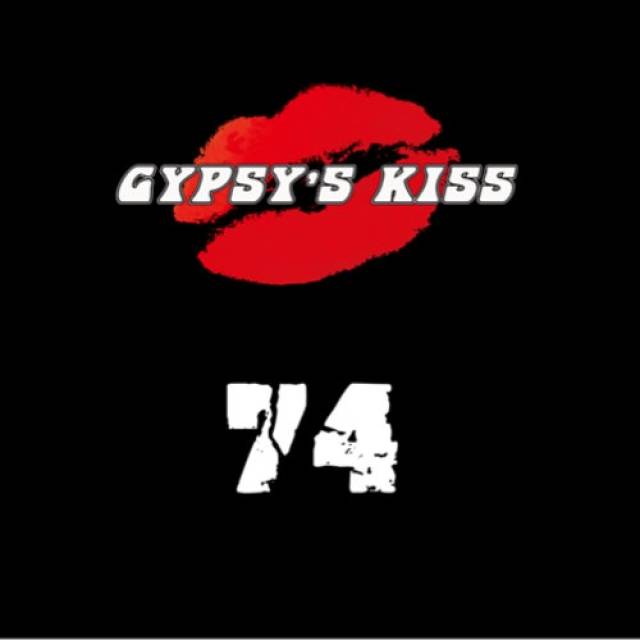 Iron Maiden founder and bass player Steve Harris and David Smith grew up and lived a short distance from each other in East London. Steve was in Steele Road E11 and David lived in Downsell Road E15. Importantly both friends went to Leyton County High School for Boys. Steve and David became very good friends and when they left school in 1973 they cemented their friendship with a shared passion for West Ham United FC, rock and prog music. They decided they would form a band. As they developed ideas David helped Steve choose his first instruments; a Fender Telecaster bass copy followed by a Danelectro Longhorn inspired by Rinus Gerritson of Golden Earring.
The two friends were determined and wanted to be in a hard rocking band. They soon found the fantastic drummer Paull Sears (a friend of a workmate of David's) and vocalist Bob Verschoyle (another school friend of Steve's) and momentum began to build for the fledgling outfit. They formed the band first as INFLUENCE in the winter of 1973 and rehearsed intensively at Allan Gordon Studios in Leyton and also famously in Steve's Nan's living room. They honed their craft by playing to family for a few months before performing at a gig/talent contest in Poplar organised by Dave Lights. The first paying gig came in April 1974 as Influence played the now world famous Cart & Horses.
Over the years David has been asked many times to reform Gypsy's Kiss but always said no. He finally agreed when asked to play Burrfest in March 2018 (with Bob Verschoyle on vocals). The agreement to perform was only as a one off. There was no desire to do any more gigs. The image below shows the now famous reunion gig that also featured Gypsy's Kiss bass player and great friend Shaun Steer. Now sadly passed away.
The reunion gig went so well it became impossible to ignore and David agreed to do two more gigs in 2018 with the current line up. Overwhelmed and motivated by worldwide support from the Maiden Fan Community, David decided he would keep it all going and Gypsy's Kiss became a real band once more. Since then they have gigged extensively and recorded the soon to be released album “74”
The current line up is David Smith (Lead vocals and Guitars), Jonathan Morley (Guitars and vocals), Fraser Marr (Guitars), Ross Hunter (Keys and vocals), Robin Gatcum (Bass and vocals) and Stuart Emms (Drums). 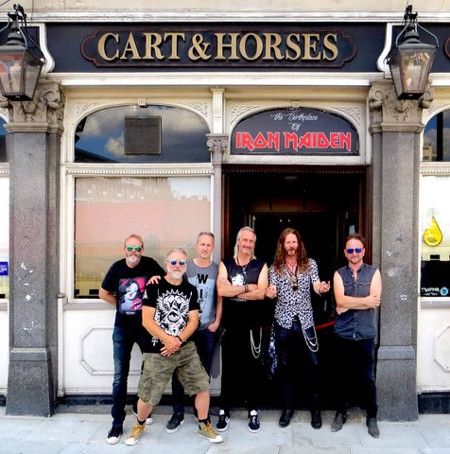