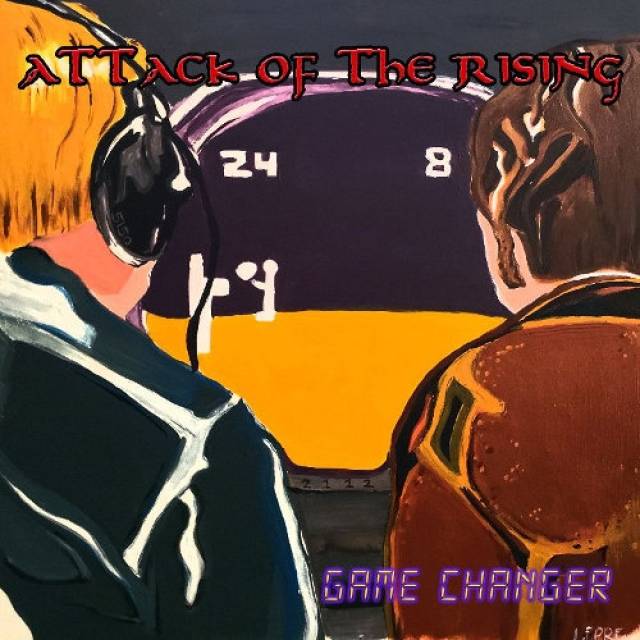 Game Changer, is a tour de force of old school drag you face down across the pavement unapologetic heavy metal.
Produced by Bill Metoyer at Seven Skulls and GailForce Studios in the LA area, the quintet take you on a trip back in time with their classic LA meets Bay Area metal vibe.
“On the Horizon'' opens Game Changer with all the subtlety of a kick to the throat. Chris Lepre’s bombastic drumming coupled with his brother Tony and Billy Sablan’s twin guitar punch set up, and the old school Testament thrash riffage that the song then breaks into; sets the tone for what you’re getting here. Pure, melodic mayhem. The band’s early 80s East and West Coast Metal and NWOBHM influences shine through on tracks like “Gargula,” the raw intensity of “Burning Daylight,” and “Last Stand” set themselves off perfectly from the groove attack of “Eyes Closed” and the epic feel of “Opus X.” No matter where your metal allegiance lies, you’ll find something to respect on Game Changer. 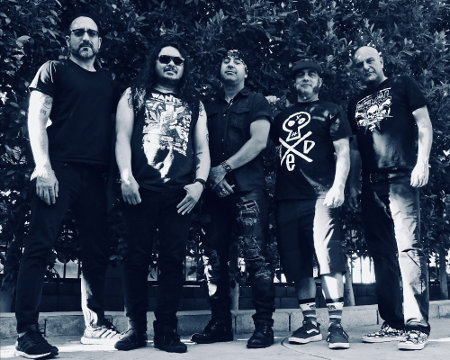