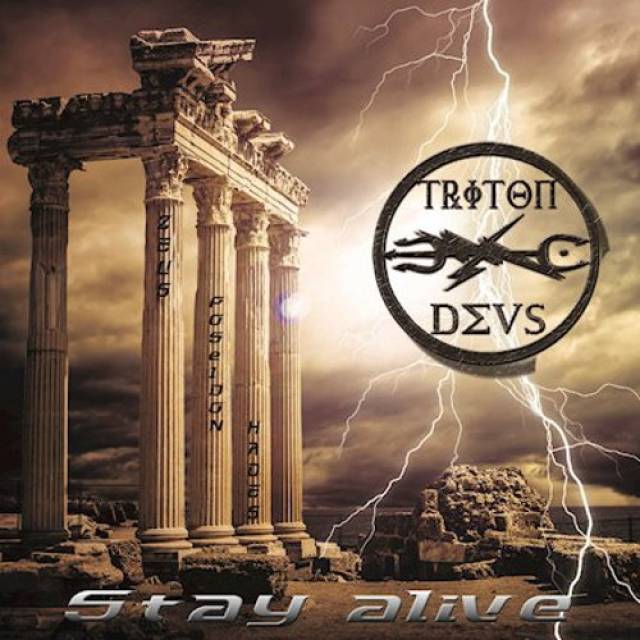 TRITON DEVS is the creation of composer/guitarist/sound engineer Blacky Lee Stone, aiming to embark on a new musical project to signify a rebirth of the world after this tragic past year and unexpected period spent in lockdown. Collaborating with vocalist Eric Castiglia, drummer Zamkenoby, bassist Anna Portalupi (Hardline, Tarja Turunen), and internationally renowned drummer Mike Terrana (Yngwie Malmsteen, Rage, Tarja Turunen, Axel Rudi Pell). The collective of musicians has created an energetic 10 track full length influenced by elements of classic heavy metal, hard and progressive rock.
Entitled “Stay Alive”, the record shifts from the classic cannons of metal towards new arrangements and sounds. Each musical composition has its own magic and atmosphere that act as the soundtrack to the narration of the lyrics.
Blacky Lee Stone comments: “My favorite Metal genres are speed metal, hard rock, and progressive, but as a musician, I think that if a song is beautiful, interesting and played well, it is regardless of the musical genre. That said, this album embodies that thought, despite having a decidedly metal imprint, each track is contaminated by different micro musical influences that make each track different from the other by exploring many nuances of the genre played as a whole. A direct and melodic album with songs that are not excessively complicated but which suggests the skill of the musicians themselves.” 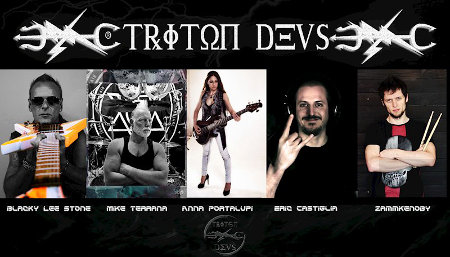 More in this category: « NICK OLIVERI THE SLOW DEATH »