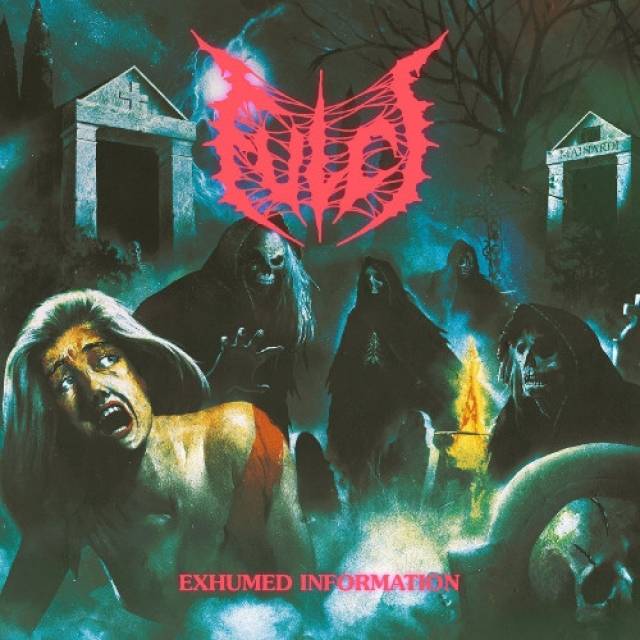 New album out on July 23rd!

The new FULCI album, entitled "Exhumed Information", continues the paradigmatic experience of the band as a tribute to (cult Italian film director) Lucio Fulci’s filmography. The album is a concept based on the film "Voices from Beyond” (1991). This is not one of the most established and praised Fulci’s works, having actually been made in the final (low budget) phase of his career, yet it is still a very interesting giallo / horror enhanced by a peculiar dark aura.
Once again, FULCI draws inspiration not only from the death metal genre and greats like early Cannibal Corpse, Obituary and Bolt Thrower, but the macabre thrills of 80's horror soundtracks as well (Fabio Frizzi, John Carpenter, Goblin).
"Exhumed Information" is a very intriguing chapter in FULCI’s discography, as the album has been structured in two parts that explore all the facets of the FULCI sound. The A-side is purely death metal while the B-side has been conceived as a movie soundtrack. All the synth parts were written and performed specifically for FULCI by the electro / soundtrack project TV-CRIMES. This side in particular embodies a reverberating sense of eeriness, danger and fear: the brooding sound feels dangerously unsettling, lacing its churning atmosphere with catchy melodies that travel right through your ears to your central nervous system.
"Exhumed Information" was recorded at Till Deaf Recording Studios by Ando Ferraiuolo. Mastering was entrusted to Arthur Rizk (Power Trip, Cirith Ungol, Tomb Mold). The cover artwork was designed by SoloMacello (Sadist, Elvenking, Black Rainbows). Layout and packaging design by Ascionemagro studios. 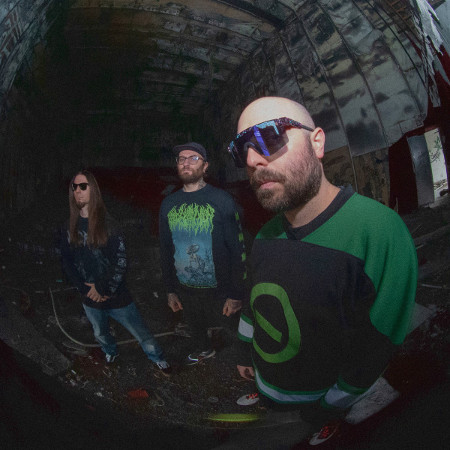