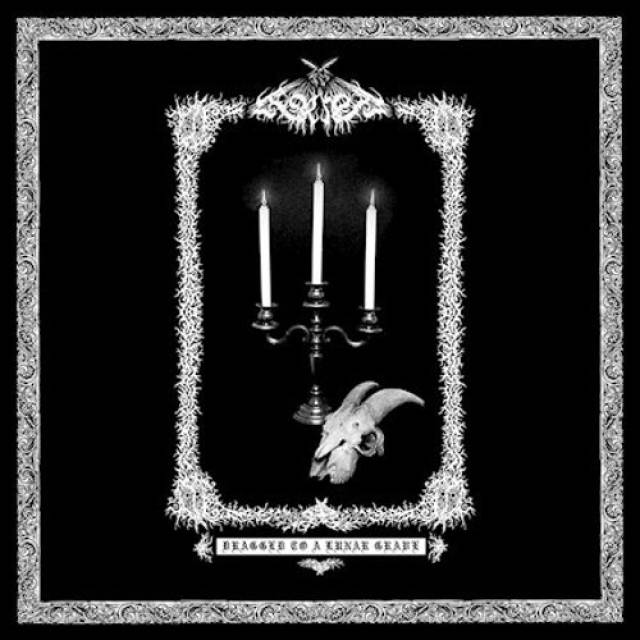 Debut album "Dragged To A Lunar Grave" out on July 30th!

Formed in 2019 in Barcelona, ARNA started as a project influenced by more current groups like Spectral Wound but with references in the riffs of more classic groups like Arckanum. Indeed, traces of both - as well as the spectrum of second-wave black metal tropes between the two - are found in plentiful, poignant supply on Dragged to a Lunar Grave, the duo's debut album.
Strangely familiar yet foreign, ARNA's sumptuous swell of sound retains mysticism and majesty in equal measure, METAL surge and triumph whilst remaining mysteriously melodic. Those pronounced melodies across the aptly titled Dragged to a Lunar Grave contrast with torn and tortuous voices trying to convey the concept of the album. Death, rituals, personal despair, ancient deities; all these themes are threaded together to explain the introspective character of the human being as thinking and being tormented in all aspects of his life. Conceptually removed, ARNA show a mastery of songcraft here, displaying high drama and passionate execution across the album's four succinct-yet-expansive tracks. All told, 29 minutes of epic and windswept black metal classicism, crisp and clean but betraying no small amount of dirt underneath that effervescent exterior.
Initially self-released digitally within the wilds of Bandcamp, Dragged to a Lunar Grave was just far too superior to linger within the morass of mediocrity that platform has largely become. ARNA's swords are sharp, gleaming with menace and imagination, and they're aiming straight for your heart! 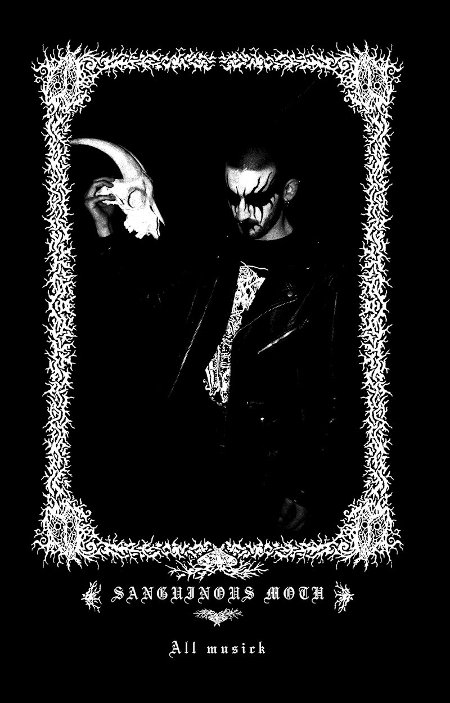 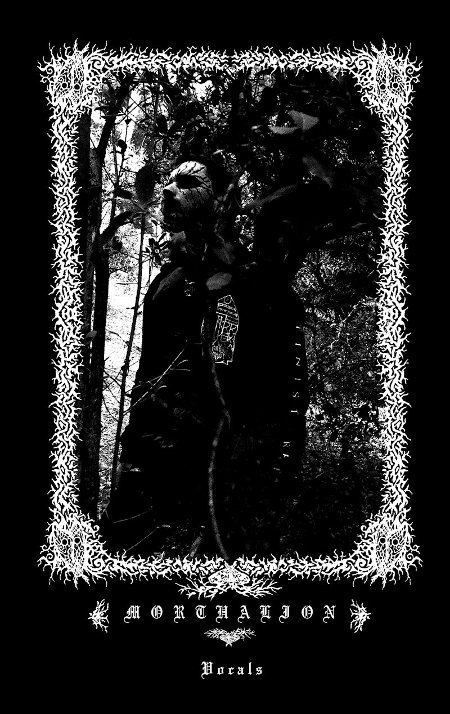 More in this category: « ENEMY INSIDE CRUZH »