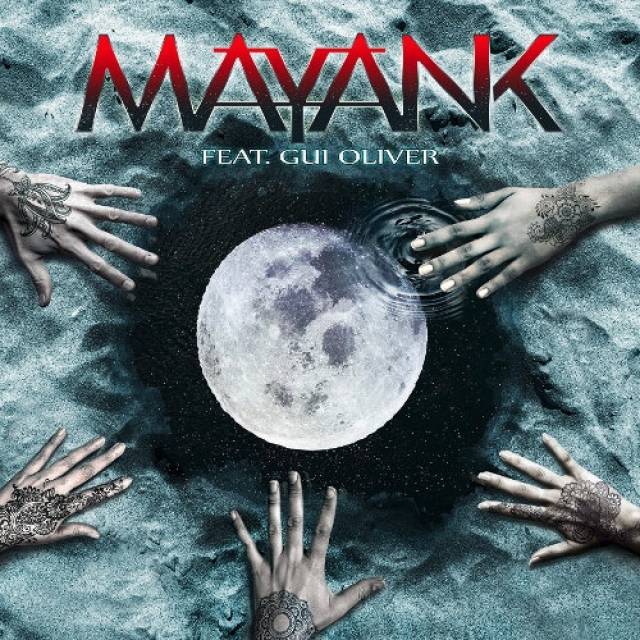 "I was really inspired by the songs Ale [Alessandro Del Vecchio] sent me for this album. I wrote the melodies and the lyrics around them. The ideas came so naturally, like they were already in my mind and heart. Especially some lyrics that are a kind of redemption to me. My musical background is the classic bands such as Strangeways, Giant, FM, Signal, Survivor, and Journey and I think you can hear that in these songs," says Gui Oliver.
Frontiers President Serafino Perugino, who signed Gui’s band Auras back in 2010, has long admired the Brazilian vocalist’s talents and wanted to give him another platform to showcase his amazing melodic rock vocals. Thus, Mayank was born with the intent to build a group with amazing talents from the melodic rock scene who are all on the same wavelength musically and would come together seamlessly as a musical unit.
The name Gui Oliver is certainly a familiar one to melodic rock connoisseurs. In 2010, fans first got to know his soaring vocals through AURAS' debut album "New Generation". Gui’s voice, resembling such giants as Steve Perry, Jimi Jamison, and Mickey Thomas, immediately put him in the spotlight after the release of said debut. Unfortunately, the group disbanded after releasing their lone album and playing a few shows in their home country, Brazil (including support gigs for Jeff Scott Soto and Jimi Jamison).
Gui however later on joined Landfall, another great Brazilian melodic hard rock act, who soon found their way to the Frontiers label. Landfall was put to Frontiers attention by producer Alessandro Del Vecchio, who had developed a strong friendship with the band. Landfall would go on to release their debut album, "The Turning Point" via Frontiers in 2020.
Because of the friendship between Del Vecchio and Landfall, Ale and Gui started to exchange musical ideas and make plans to do a record together. The pandemic lockdowns and quarantines of 2020 became the perfect time for the two to work together on a record. A very special addition to the album comes in the form of Rolf Nordstrom of Sweden's Perfect Plan, who joined the fold to bring his excellent guitar skills to the music. The result is the debut album from Mayank, "We Are One," a culmination of hard work and passionate musical output between Gui, Ale, and an amazing team of musicians and songwriters.
If you are a serious melodic rock fan, then you cannot miss this! 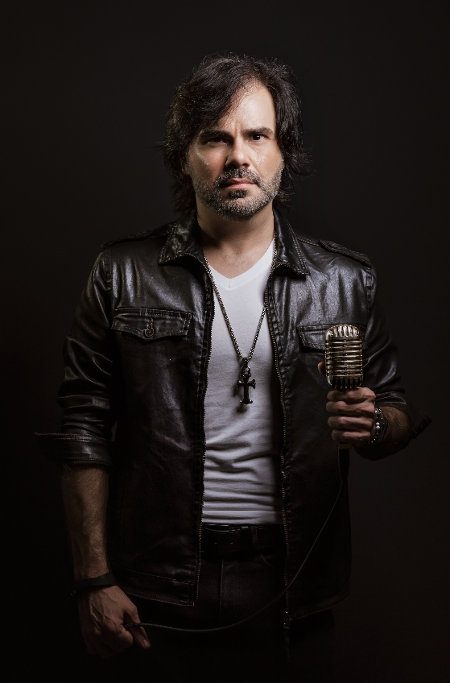