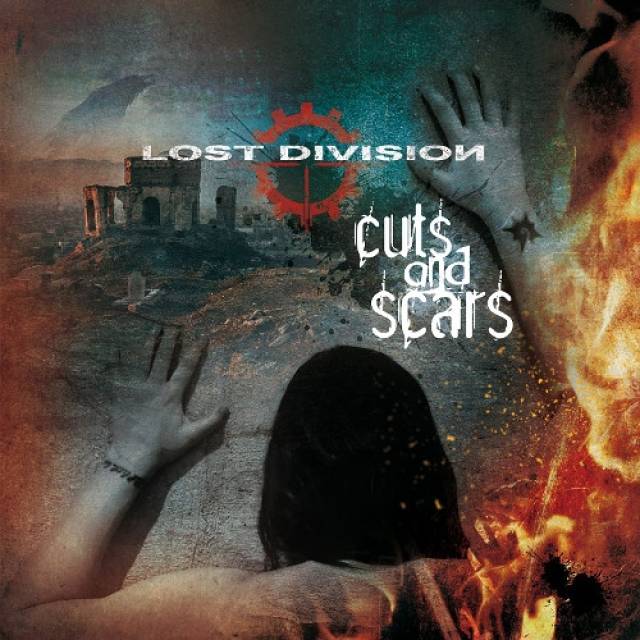 Finnish Oulu-based female fronted hard rock band Lost Division is set to release their debut album Cuts And Scars via Inverse Records.
Lost Division is founded in Oulu, Finland back in 2015. Their first single release Wish You Were Dead was released in 2018 by Inverse Records. In 2019 their singer changed and they started to compose material for the upcoming debut album which was recorded in 2020. The album is recorded at Liiteri Sudios and it is mixed by Mika Lammassaari at Demolition Center Studios. Mastering is handled by Stefan Pommerin at Illusia Productions. 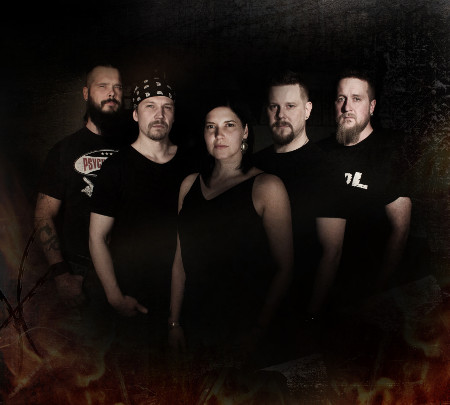