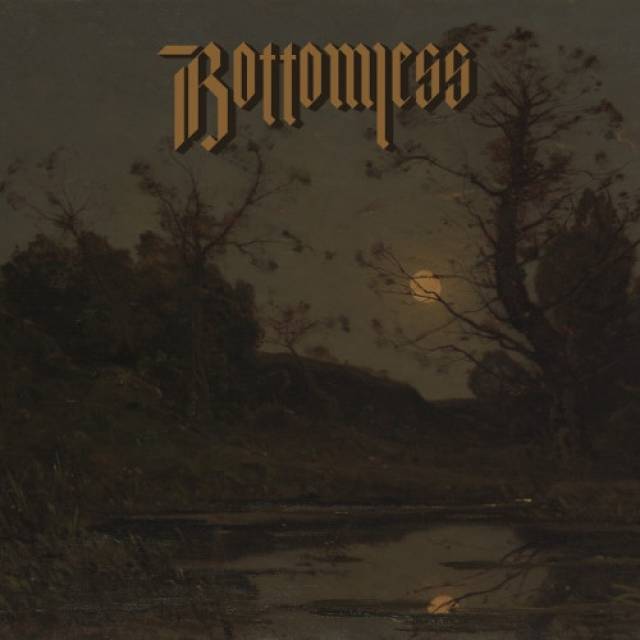 Debut album out on July 16th!

Set for release on July 16th and featuring members of well known acts like Messa, Assumption and more, BOTTOMLESS will stir up the scene with their upcoming debut album, to be released this summer via Spikerot Records! Consisting of 10 tracks, the band's self-titled release features nothing but unadulterated Doom Metal straight in the vein of the ancient masters Black Sabbath, Saint Vitus, Pentagram, Trouble and The Obsessed! 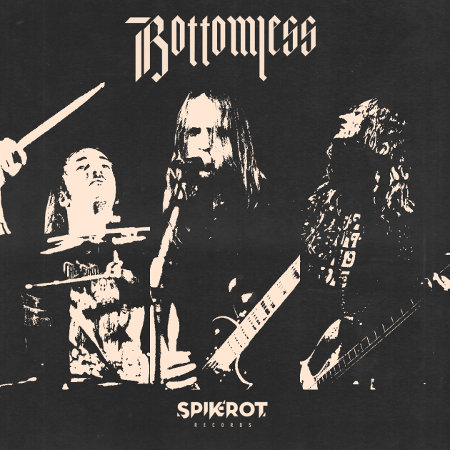 More in this category: « DIMMAN GRAVELAND »