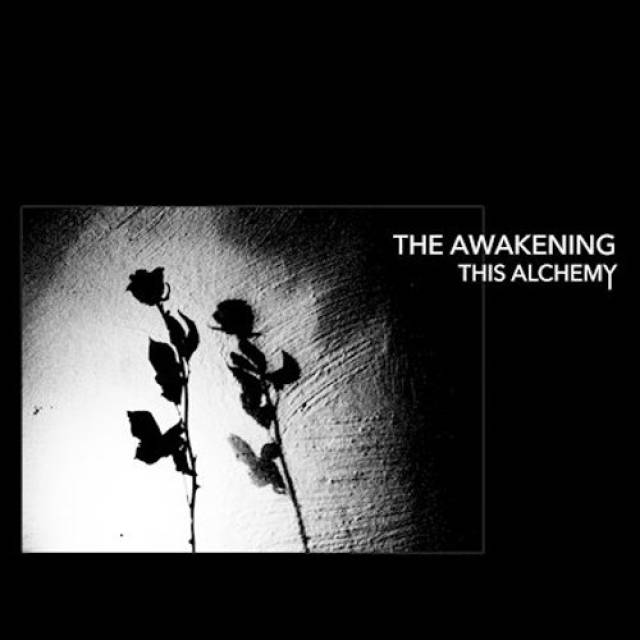 New Album "This Alchemy" out on May 25th!

The Awakening’s 10th album "This Alchemy" will officially release next week. The album features 10 new original compositions, along with a powerful rendition of the Alphaville classic “A Victory Of Love.”
Based in the U.S., The Awakening is a musical project born in Johannesburg, South Africa, in the late ’90s. Ashton Nyte has released seven critically acclaimed solo albums and has collaborated on various projects with members of The Cure, The Mission, Bauhaus, and many more. "This Alchemy" follows less than a year after frontman Ashton Nyte released his solo album and book of poetry and short stories, Waiting For A Voice.
“I think the 36-date European tour I completed with Wayne Hussey in late 2019 re-ignited my drive to create more art and stay connected with those who kindly support my work. This Alchemy is, in many ways, a new creative chapter for The Awakening. It occupies a different space to both "Waiting For A Voice" and "Chasm" which I think satisfies the growth and diversity essential for an artist,” says Nyte of the new release. 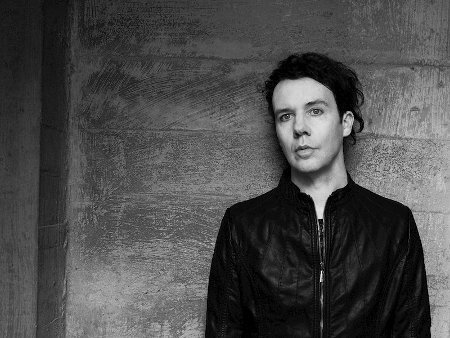