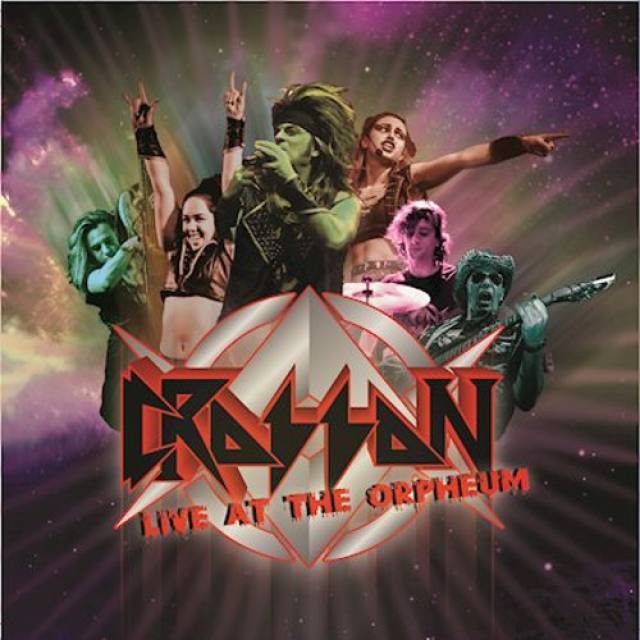 New album "Live At The Orpheum" out on June 25th!

Theatrical rockers CROSSON come to life with “Live At The Orpheum” Blu Ray / Album
Since they exploded onto the melodic rock scene with their 2016 release ‘Spreading The Rock ‘N Roll Disease’, followed by 2018’s ‘Invincible’ and 2020’s ‘Rock N Roll Love Affair’, Aussie theatrical glam rockers, CROSSON have established themselves as a force to be reckoned with delivering their hard driving, catchy, uplifting, stadium rock anthems.
CROSSON’s engineering team of rock royalty consisting of Duane Baron (Motley Crue, Poison, Ozzy Osbourne) and Dave Donnelly (Aerosmith, Whitesnake, Cher) have not only given the band credibility but have added a unique sonic boom to their 80’s influenced sound. However, it’s been CROSSON’s over-the-top, high energy, saucy, theatrical stage shows which has been winning the hearts of punters in the land Down Under.
“We constantly receive requests from fans in the USA, Europe, UK and Russia who have seen our videos and want us to come and play for them” says Jason Crosson (singer / writer / producer).
However, during these crazy times where international touring is not possible, following the motto “If the mountain won’t come to Muhammad, then Muhammad must go to the mountain.” the band will be releasing their first live album and concert video titled ' CROSSON - Live At The Orpheum'.
“The audience always goes nuts when the girls come out in their Japanese kimonos and skimpy army uniforms during ‘I Wanna Be Japanese’ and ‘We All Need An Enemy’” says Crosson
Filmed in high definition with multi cameras in front of an excited home crowd at The Orpheum Theatre in Sydney Australia, the concert video shows CROSSON in their element; delivering their bombastic, cheeky, entertaining, choreographed, multimedia stage show. The concert video was edited and mixed by Australia’s metal maestro Lord Tim (LORD).
The album and concert video will be available in digital formats as well a limited-edition Blu Ray / CD box set. 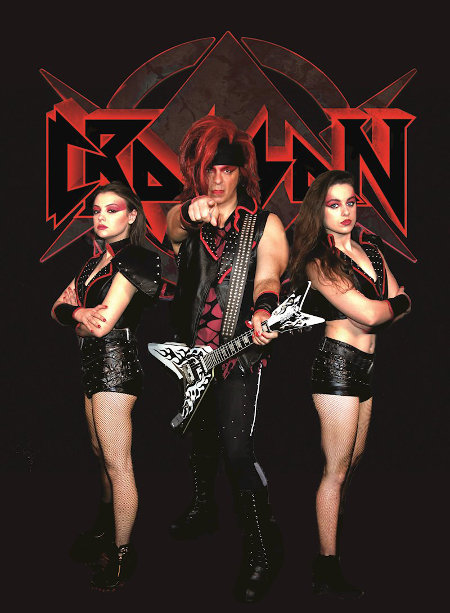