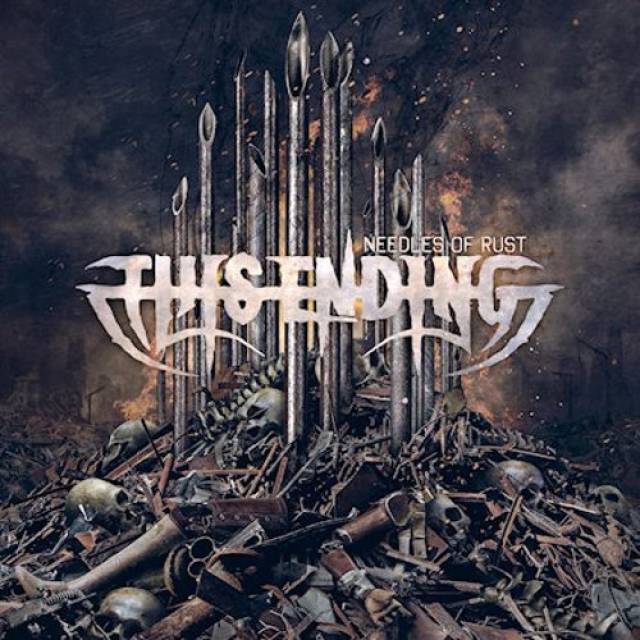 Formed in 2005, Stockholm melodeath stalwarts This Ending emerged from the ashes of A Canorous Quintet, one of the earliest players of the melodeath scene. Following the dissolution of A Canorous Quintet, the members went on to join (October Tide, Amon Amarth) or form (Guidance of Sin) other bands, and finally, after 07 years of break, the members from the last active lineup reached a conclusion to start a new era and write music freely escaping from any expectations. And thus, they decided to function under a new moniker.
This Ending’s demo, Let the World Burn, released in 2006, paved the way for sealing a deal with Metal Blade Records, who would later issue the group’s first two albums: Inside the Machine and Dead Harvest. Earning accolades from the fans and the critiques alike, these two albums cemented This Ending’s position strongly in the metal underground. The next couple of years saw a few changes in the lineup, the Systematic Worship EP (in 2012), and the celebrated Garden of Death album (in 2016). A European tour and a slew of shows were followed by the third album.
The drummer Fredrik Andersson parted ways with the band when the new album, Needles of Rust, was almost completed. The leaving of Fredrik had indeed put the band in a complex situation, but fortunately, they already had the dexterous Peter Nagy, who joined the ranks as the second guitarist. Peter Nagy had already been playing drums in Mork Gryning, so he quickly accepted the challenge to replace Fredrik behind the drums.
Needles of Rust deals with different kinds of nightmare scenarios: some songs are loosely based on actual events that have happened all over the world, whereas the other numbers are just about nightmares as an overall phenomenon. The album contains eight original songs, plus the remixed version of the 2019’s single “The Hunted” as a bonus track in the physical formats. On this record, This Ending continues blending relentless aggression and absolute darkness into their grandiose melodeath dreamscape. 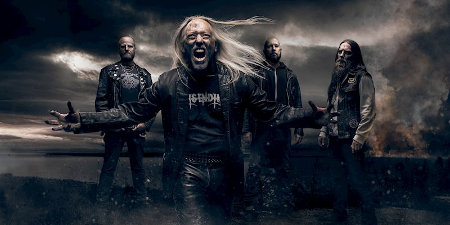