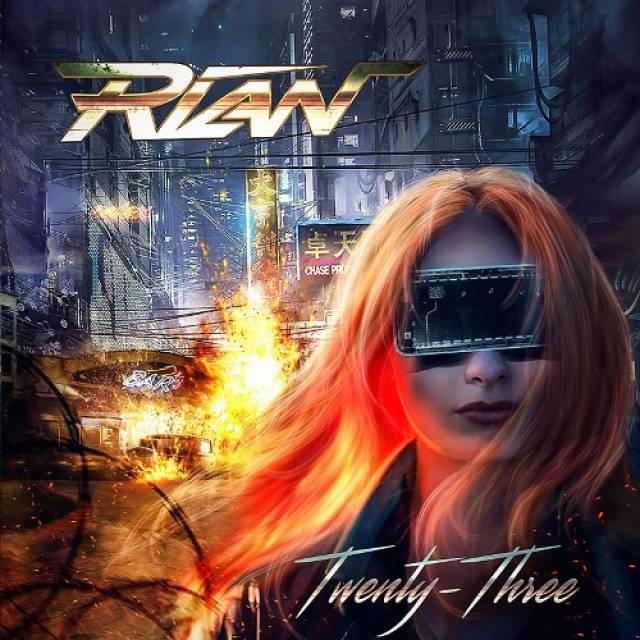 "Music is all about creating feelings. On this album we wanted to give credit to the desperate feeling we got listening to music when we were much too young to understand it," says vocalist/guitarist Richard Andermyr.
"Twenty-Three" took shape under the direction of producer Daniel Flores (Find Me, The Murder Of My Sweet) with these new songs being written during 2018-2020. They are based on melodies and lyrics written by vocalist/guitarist Richard Andermyr. The initial ideas from Richard were crafted into songs that the band arranged together, first with Richard and drummer Jan Johansson and later on with the full band.