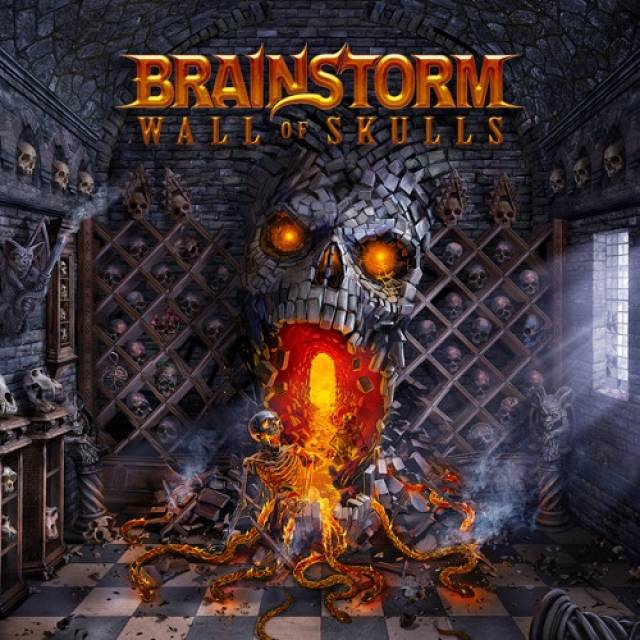 New album "Wall Of Skulls" out on August 20th!

More than 30 years of history in metal and still BRAINSTORM visibly captivates huge musical enthusiasm and joy while earning almost endless expertise in their craft, as you can hear - amongst others these ingredients culminate in a perfected new masterpiece of metal music named "Wall Of Skulls".
By the way: as special guests BRAINSTORM has acquired no less than legendary RAGE-fronter „Peavy“ Wagner and ORDEN OGAN mastermind „Seeb“ Levermann, who is also responsible for the top-notch and vital sound of the new album. 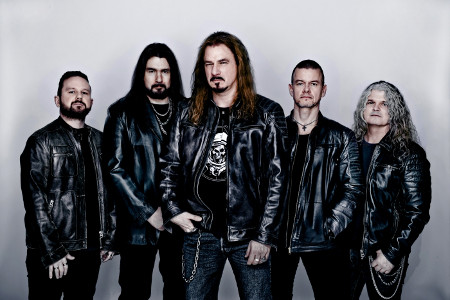 More in this category: « DECOHERENCE ZOMBI »