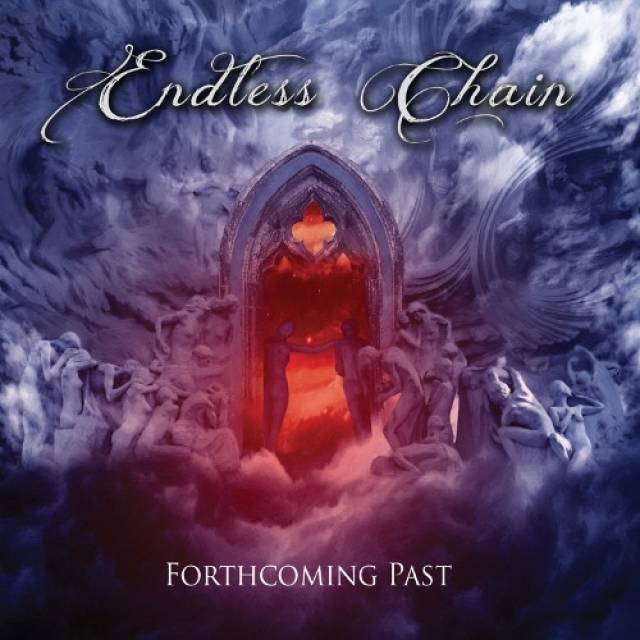 Debut album "Forthcoming Past" out on June 25th!

Finnish songwriter Timo Mölsä will be releasing his studio project Endless Chain's debut album "Forthcoming Past" via Rockshots Records.
The album features guests Mikko Heikkilä (Kaunis Kuolematon, Dawn Of Solace, Black Aeon Sun), Ville Hovi (Blackstar Halo), Aki Salonen (Nemecic), Sami Yli-Sirniö (Kreator, Waltari), Antti Kolehmainen, (Waltari), and Samuli Mikkonen (Korpiklaani). The full length was recorded, mixed, and produced by Aleksanteri Kuosa (Before the Dawn, Wolfheart, Waltari) along with mastering done by Juho Räihä (guitarist of Swallow the Sun).
A late bloomer to being a musician, Endless Chain's Timo Mölsä had his musical awakening in 2016, however, he has been listening and influenced by various genres of metal music for over 30 years. It took re-introducing himself to guitar with long-time friend Ari Hokkanen as a fun pastime that drove Mölsä to create his own songs. What would soon follow is a new project with contributions from Hokkanen for writing and lyrics.
Soon after, Mölsä shared his demos with drummer Samuli Mikkonen (Korpiklaani), who, after listening, joined the project and performed all the drums on the debut record.
Step by step things fell into place, through Mikkonen, Mölsä became acquainted with producer Aleksanteri Kuosa who had a big impact on the completion of the debut album.
"Aleksanteri is an imaginative producer and he was also very patient with a perfectionist like me. He knew how to weed out extra notes from my compositions and finally got the most out of my songs. There were maybe a total of 20 songs in the beginning, of which we went through less than 15 in the preliminary production. Finally, 10 songs had been selected for the album. Through Aleksanteri, I also got many other great musicians involved in the project."

More in this category: « FLUIDS MANNVEIRA »