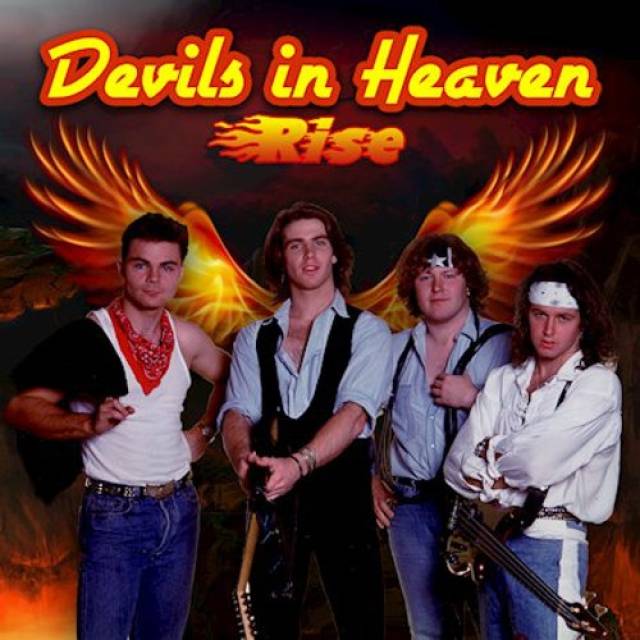 Devils in Heaven started out as a school covers band in Launceston, Tasmania during the mid-1980’s. After a couple of years of gigging around Tasmania, the boys left their comfy confines in March 1989 and joined the thriving Northern Queensland circuit of touring bands. It was a baptism by fire, but the boys learned to adapt to different type of audiences and built up their stamina and resilience through the constant playing.
It was on this circuit that they were discovered by a band manager, who introduced them to the flourishing Sydney music scene. Here in Sydney is where the industry heavyweights became aware of the band, who by now were playing their own original music for about half of their shows. The band began recording demo recordings, but their demos didn’t seem to land on the right music executives’ desks.
In 1991, the band accepted an offer to appear on the nationally televised talent show, Star Search. The band went on to appear a total of eight times, eventually winning the band section of the Grand Final. But the band didn’t strike while the iron was hot. Instead, their debut single, Say a Prayer, was released six months later. By then, the hype surrounding their Star Search win had somewhat subsided. At this time in April 1992, the music landscape was starting to change with the likes of Nirvana and the grunge scene taking over the airwaves.
After the lack of support for their debut single, the Devils decided on having a last-ditch effort into cracking the big time by recording an E.P. entitled “Liberation” in Hollywood, Los Angeles during March of 1993. Unfortunately, Liberation didn’t even make an indentation on the charts, and the boys decided to part ways in October 1993 as the musical landscape was changing in Australia and it was becoming increasingly difficult to make a living as a live/ touring band.
Now that almost thirty years have passed, their music helps keep the band living on. 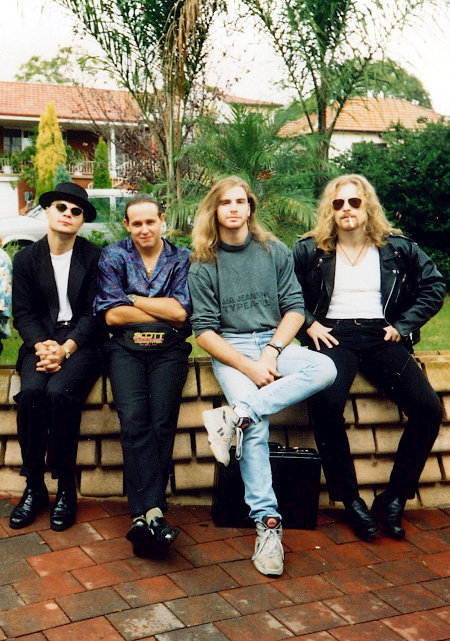 More in this category: « VELVET TWO STRIPES BETWEEN THE JARS »