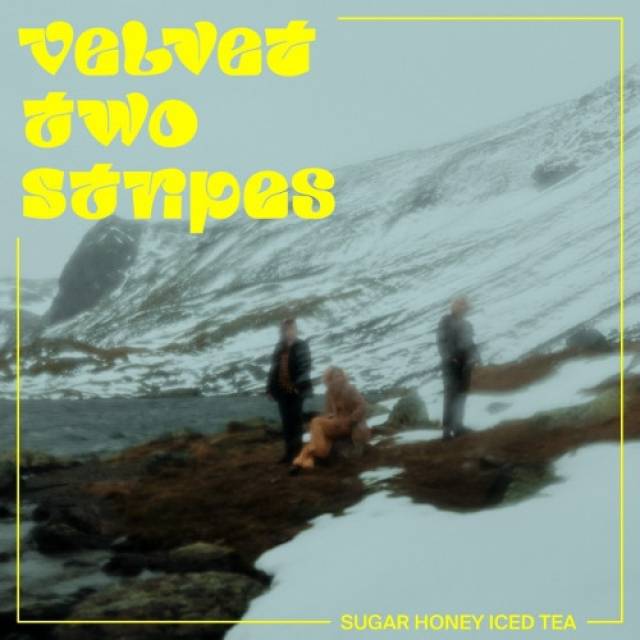 It’s the sound of road-warriors, as most of the new Velvet Two Stripes’ songs have been written on the road and rely on the experiences they’ve made, if it’s the confrontations, encounters or contradictions that women are experiencing all day every day. Following on their sophomore and critically acclaimed, 2019- album, Devil Dance, the band is almost constantly touring. In 2020 Velvet Two Stripes’ last tour ended two weeks before hitting the studio to record their new album. They got invited by the young and adventurous producer Nick Kaufmann into the Relief Studios in Belfaux in the Western part of Switzerland. The first day in the studio is the first day of the Swiss lockdown.
“While our friends are confronted with Corona and isolation we have been in our own bubble aside from the pandemic and apocalyptic moods. But our trip to the studio from Zurich to Belfaux was strange. There were no cars on the highways – but we encountered military tanks and trucks,” the Swiss trio remembers. The governmental decreed isolation underlines the band’s solitude even more. “Because we were in the hinterland, surrounded by cows and dung, completely walled-off from our ordinary lives, our jobs and university, we could focus entirely on the recordings. All this lead to an atmosphere much more intimate. We fiddled about from early mornings till late at night.”
All of their songs, Velvet Two Stripes compose without drums. They have a vague idea of a fitting beat when they’re in the songwriting process, while rhythms are added in the studio with drummer Ramon Wehrle. He is not only a good friend from the music scene of St. Gallen, Switzerland, but has become an important part of the band. Working with him and producer Nick Kaufmann in the studio, was an affair on equal footing. “Nick and Ramon did understand us immediately – and they knew how to carve out the strengths and moods of the songs even more.”
Sugar Honey Iced Tea will be coming out on October 15, 2021 as a self-release. 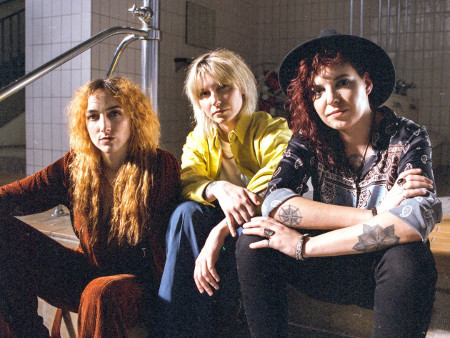 Rate this item
(0 votes)
Tweet
More in this category: « CMPT DEVILS IN HEAVEN »