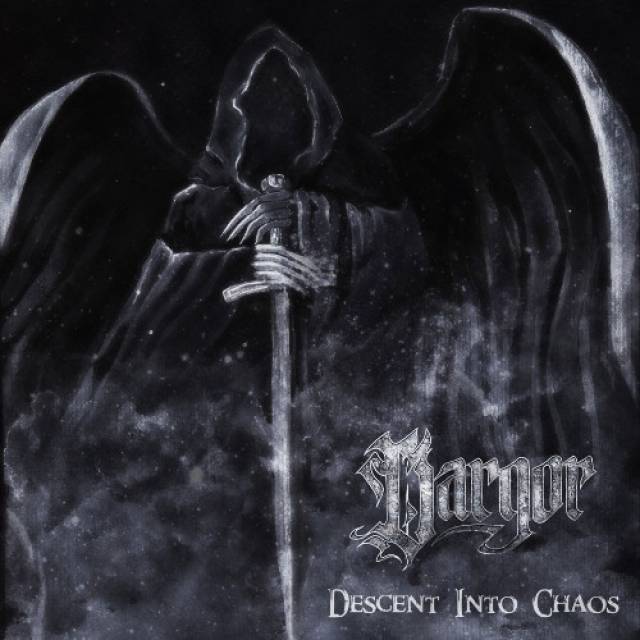 DARGOR has been founded as a one-man black metal project by Michał Kustra and inspired from bands like Samael, Ajattara, Dimmu Borgir and Summoning. Kustra planned to do everything by himself: songwriting, lyrics, recording, mixing, mastering, and making videos. After the first video, the live shows propositions approached, and Kustra completed the line-up with Michał Socha (guitar), Damian Muszyński (bass & second vocal) and Maciej Socha (drums). After some successful gigs, the line-up was confirmed and together composed new additional songs. The result of this work is the debut album "Descent Into Chaos", including new tracks and old ones produced by Kustra himself.
All tracks are focused around the melodic, atmospheric but still aggressive black metal. Lyrics are mostly about mental pain, the process of inner descent and the dark sides of human nature. Despite the negative subjects, the message is positive. We can always choose between Darkness and Light. 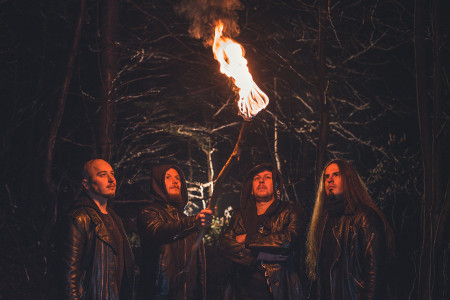 Rate this item
(0 votes)
Tweet
More in this category: « SXUPERION I AM THE NIGHT »